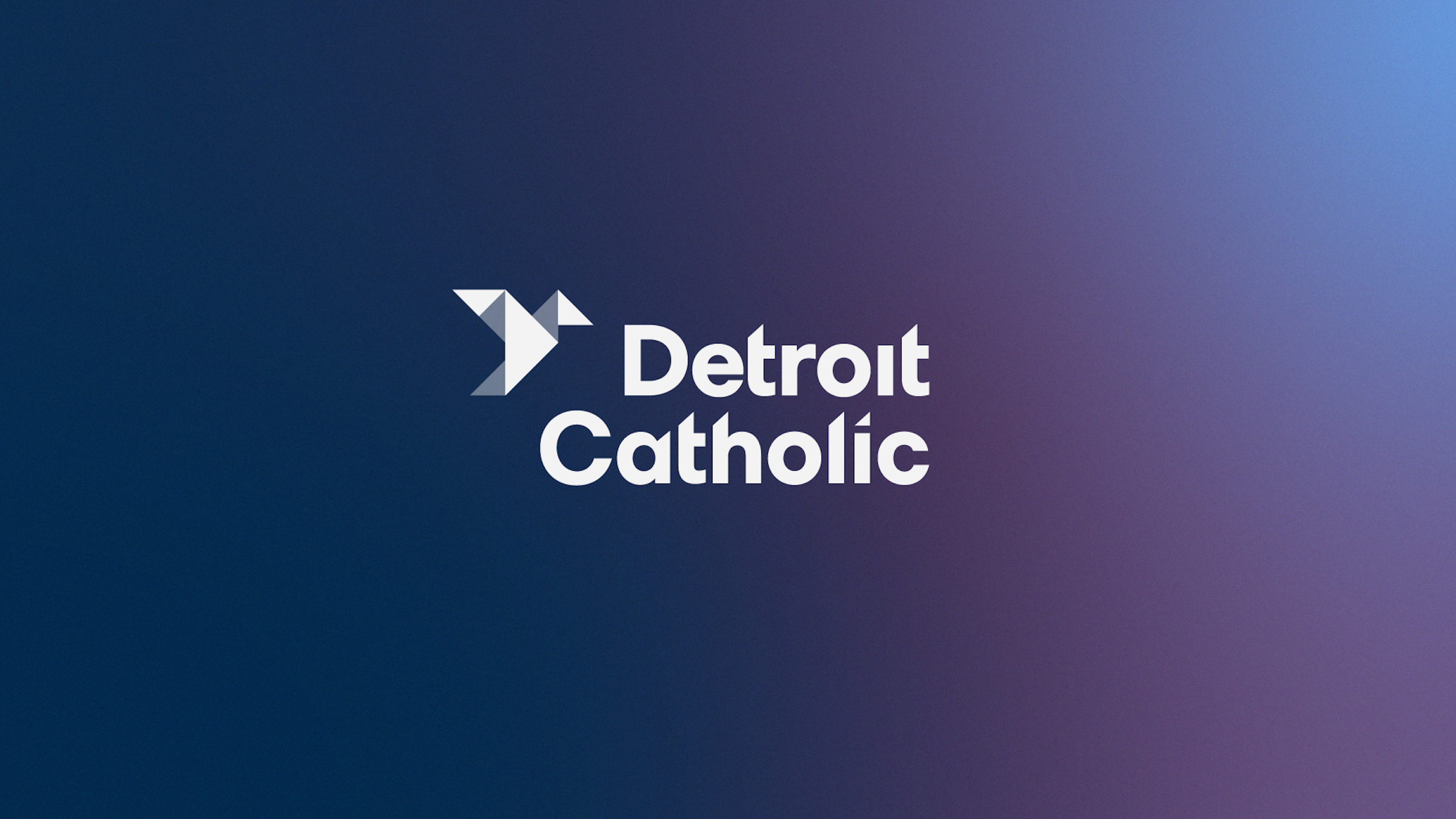 DETROIT — A former priest associated with the Detroit-based PIME Missionaries was convicted of sexual abuse June 10 and will be sentenced July 26.

Neil Kalina, who was ordained in 1981 for the Pontifical Institute for Foreign Missions (PIME), whose North American headquarters are in Detroit, was convicted of two counts of second-degree criminal sexual conduct in Macomb County Circuit Court.

Though not an archdiocesan priest, Kalina was assisting at St. Kieran Parish in Shelby Township in the mid-1980s. The charges against him stemmed from an incident in 1984 at the parish.

Kalina left the Archdiocese of Detroit in 1986, and left active ministry in 1993.

In 2017, an allegation of child sexual abuse against Kalina was brought to the Archdiocese of Detroit, which turned over the complaint to the Shelby Township Police Department, as well as to the PIME religious order.

The accusation against Kalina was among the materials collected by the Michigan Attorney General's office in 2018. Kalina was charged in May 2019 and arrested in Littlerock, Calif.

He will be sentenced July 26 before Judge Diane Druzinski.

Individuals with knowledge of sexual abuse by clergy or other Church representatives are urged to contact local law enforcement and/or the Michigan Attorney General’s Office at (844) 324-3374 or [email protected].

Individuals also may contact the Archdiocese of Detroit by visiting protect.aod.org or by calling the 24/7 victim assistance line at (866) 343-8055 or by emailing [email protected]. There are no time limits or restrictions on individuals wishing to report abuse.

For more information on the Archdiocese of Detroit’s response to abuse and commitment to preventing future incidents from occurring in our communities, please visit protect.aod.org.