May They Rest in Peace: Sr. Dorothy Guettler, OP

Sr. Dorothy Guettler, OP, formerly known as Sister Marian Vincent, died on Tuesday, December 14, 2021, at the Dominican Life Center in Adrian. She was 86 years of age and in the 67th year of her religious profession in the Adrian Dominican Congregation. 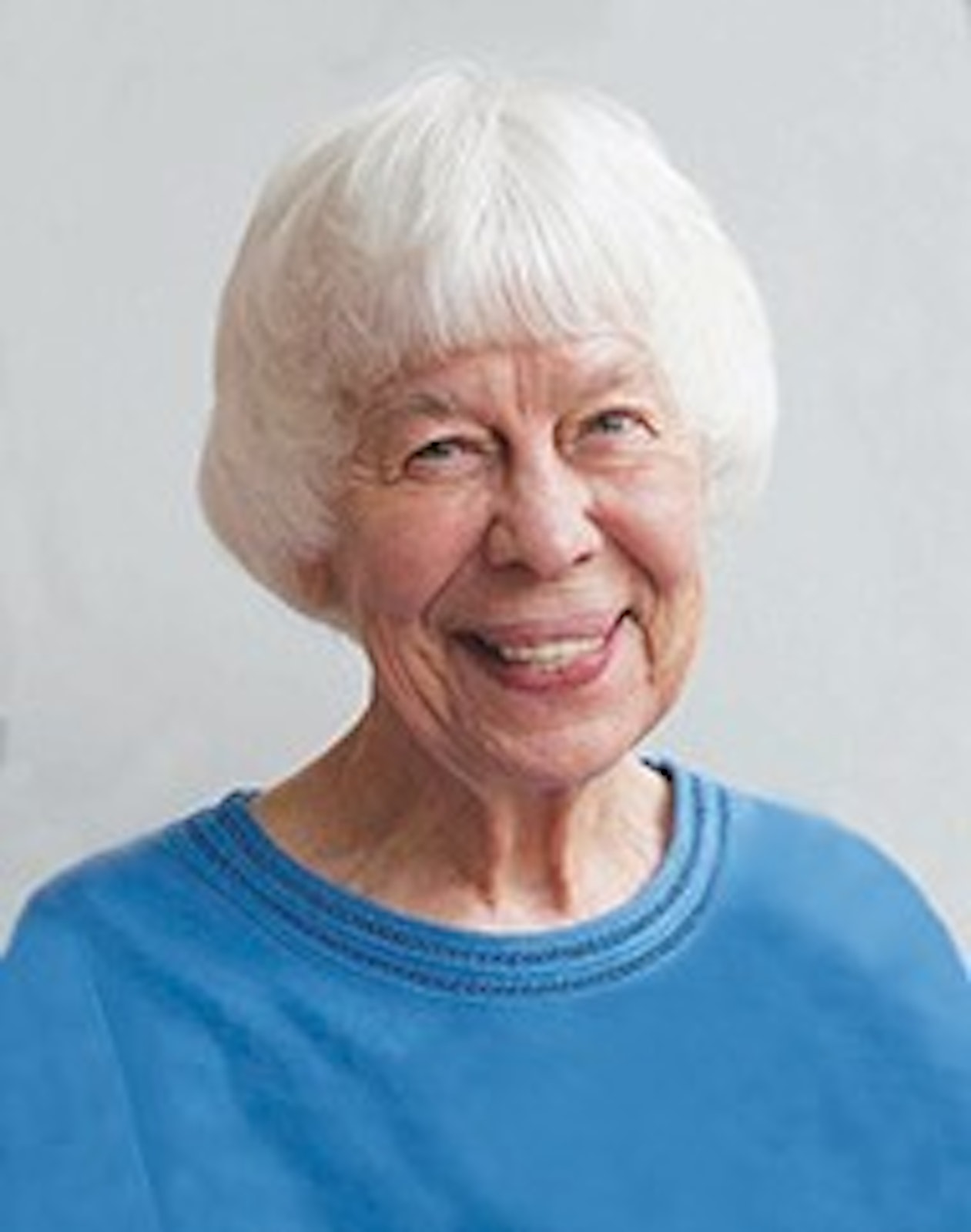 Sister Dorothy ministered in elementary education for 22 years in Detroit and Walled Lake, Michigan; Elmhurst, Illinois; St. Petersburg, Miami Shores, and Fort Walton Beach, Florida; and Santo Domingo, Dominican Republic. Sister also served as Director of Religious Education for five years for the Diocese of Pensacola-Tallahassee, Florida. She served the Congregation for 31 years including six years as Chapter Prioress of the Florida Mission Chapter, two years as Coordinator of Ministry/Life Planning, nine years as the Adrian Campus Administrator, and 14 years as administrative assistant to the Secretary of the Congregation. Sister became a resident of the Dominican Life Center in Adrian in 2015.

The Vigil Prayer will be held at 7:00 pm Monday, December 20, 2021, in St. Catherine Chapel. A Mass of Christian Burial will be offered in St. Catherine Chapel at 10:30 am Tuesday, December 21, 2021. Prayers of Committal will be held in the Congregation Cemetery. Memorial gifts may be made to Adrian Dominican Sisters, 1257 East Siena Heights Drive, Adrian, MI, 49221.

Sister ministered in Michigan over 29 years: