May They Rest in Peace: Sr. Joan Marie Shillinger, CSSF 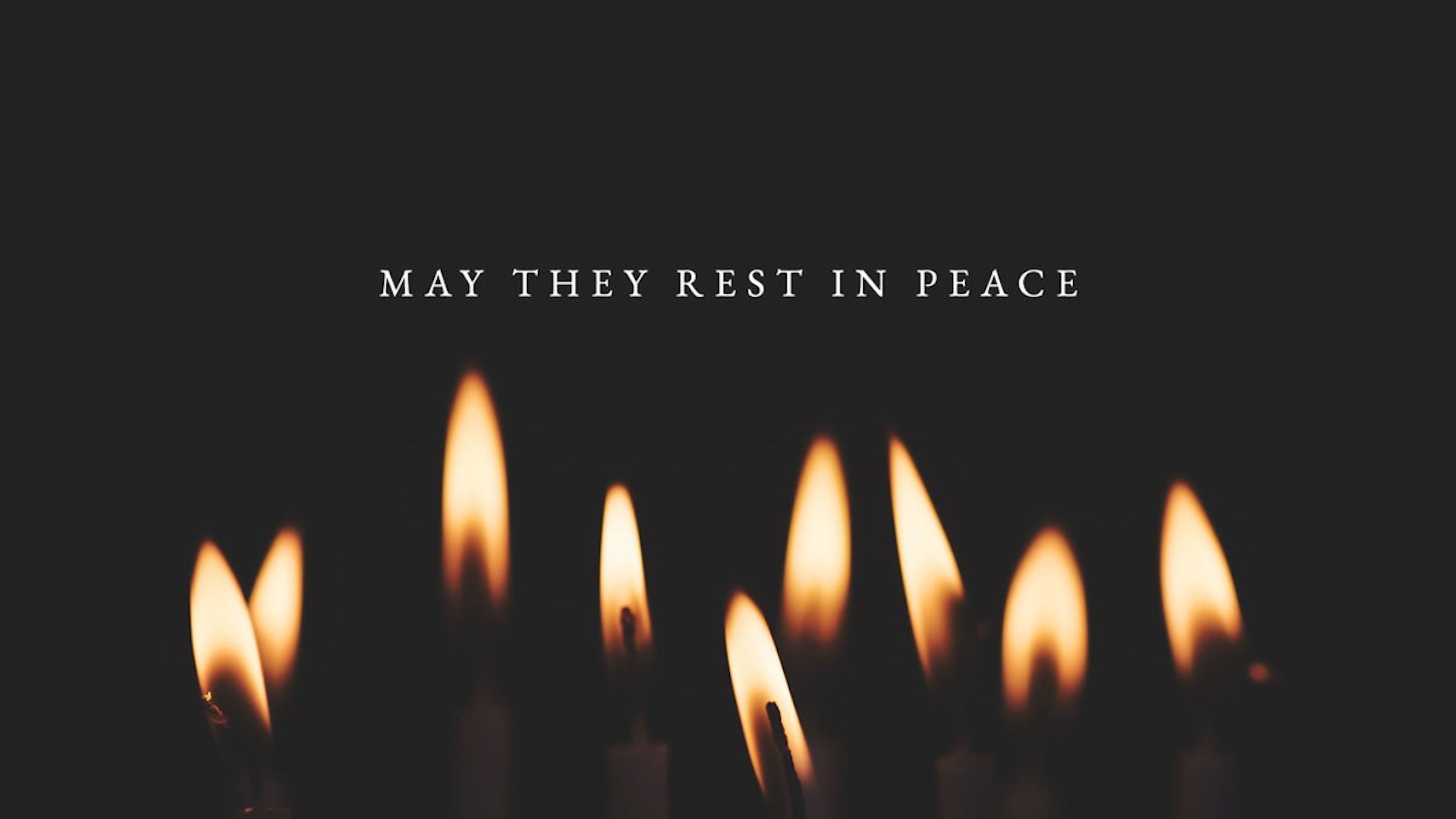 The former Joan Shillinger was born on June 18, 1940, the first of four children born to Daniel and Kathryn (Lepo): Judith, Joyce+ and James. Baptized at Holy Name Parish in Grand Rapids, Michigan, and Confirmed at St. John Vianney, Wyoming, Michigan, she enrolled in the following grade schools in Grand Rapids: Breechwood, Alger, and Roger. When St. John Vianney School opened, Joan attended the 6th grade and graduated in 1954.

As early as the 7th grade, the Lord tugged at her heart and in 1954 Joan enrolled in Felician Academy, Detroit, Michigan, as a boarding student graduating in June 1958. A few weeks later she was admitted to the postulancy of the Felician Sisters in Presentation of the Blessed Virgin Mary Provincial Convent, Livonia, Michigan. During the investiture ceremonies the following year, she received the name, Sister Mary Philothea, later changed to Sister Joan Marie. First profession of vows was in August 1960 and final profession in August 1966.

Sister Joan Marie earned a Bachelor of Arts degree from Madonna University and a master’s degree in Education from Wayne State University and held Teacher and Administrator Certification Licenses from Michigan and Indiana.

Spontaneous and warm in her responses she created a relaxed atmosphere and maintained a positive influence on students and staff alike and coordinated programs that involved the school and community. She went beyond the call of duty helping at Church festivals or family celebrations, or volunteering for accreditation of schools as a member of Michigan Association of Non-Public Schools.

In 2014, Sister was assigned to Presentation Convent in Livonia until the Lord called her home. Medical problems gradually debilitated her physical condition. On November 10, 2021, with sisters and family present, Sister Joan Marie breathed her last and journeyed to the Lord whom she so faithfully served for 81 years, 63 years in religious life. She is survived by her brother, James Shillinger (Christine), sister, Judith Schuiling (James), and brother-in-law Craig Heldman (Joyce+) and nieces and nephews.

On November 20, 2021 following the Morning Prayer Service, the Mass of Resurrection was celebrated at 12:00 noon by Rev. Gary Tierney, Chaplain, in the Presentation of the Blessed Virgin Mary Chapel, Livonia, Michigan. Sister Joan Marie was interred in Holy Sepulchre Cemetery, Southfield, Michigan.