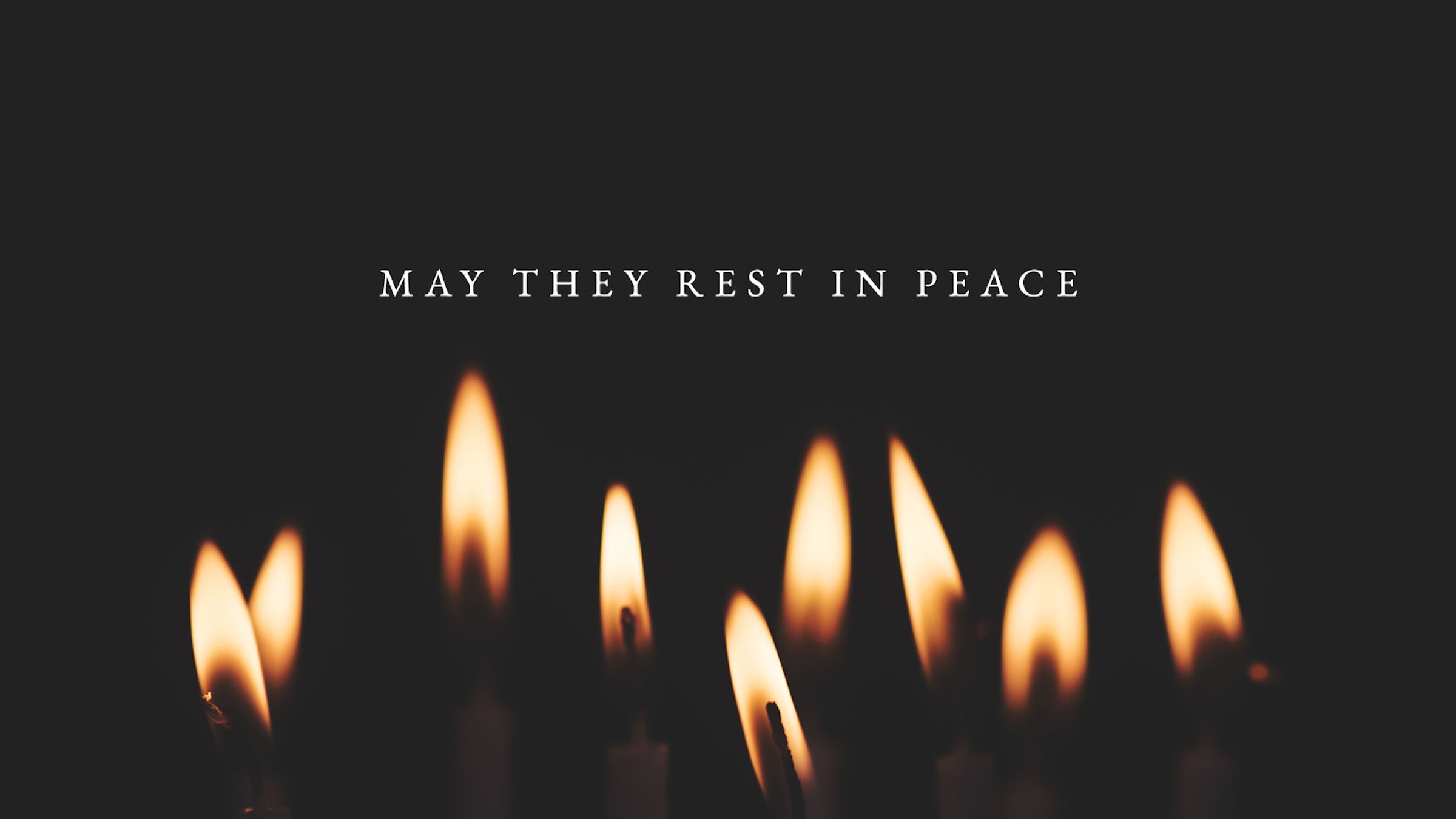 The former Cecilia Pyszynski was the first of seven children of John and Veronica (Balcerak). At the age of 10 she was afflicted with polio and was unable to walk for a year. Through therapy she gradually regained the use of her limbs.

Baptized at St. Stephen Church, Detroit, she attended St. Stephen Elementary School for one year, then Assumption School for the remainder of grade school. She entered the Seminary of the Felician Sisters in Detroit in 1940, and after graduation on June 11, 1944, was admitted to the postulancy on June 29, 1944. During the investiture ceremonies the following year, Cecilia received the name Sr. Mary Patricia. Final profession of vows was in 1952.

Sr. Mary Patricia earned a Bachelor of Arts degree from Madonna (College) University and a Master of Arts in Religious Education from Aquinas College. On a journey that spanned 60 years in the ministry of education, 31 years were in teaching and 29 years as director in religious education.

Sr. Patricia was permanently transferred to St. Joseph Convent in 2007, where she continued to be active in pastoral ministry until 2011. Her health steadily declined, and she was placed in hospice care. Her life peacefully ebbed away and on April 17, 2020, Sr. Mary Patricia slipped into the Lord’s embrace and journeyed to eternity.

Interment was in Holy Sepulchre Cemetery, Southfield, on April 22, 2020.

Obituaries for clergy and religious who have lived or served in the Archdiocese of Detroit may be emailed to [email protected] Obituaries are printed as they are submitted, but may be edited slightly for grammar and style. Detroit Catholic reserves the right to refuse or edit any submissions.