May They Rest in Peace: Sr. Noreen Marie George, OP 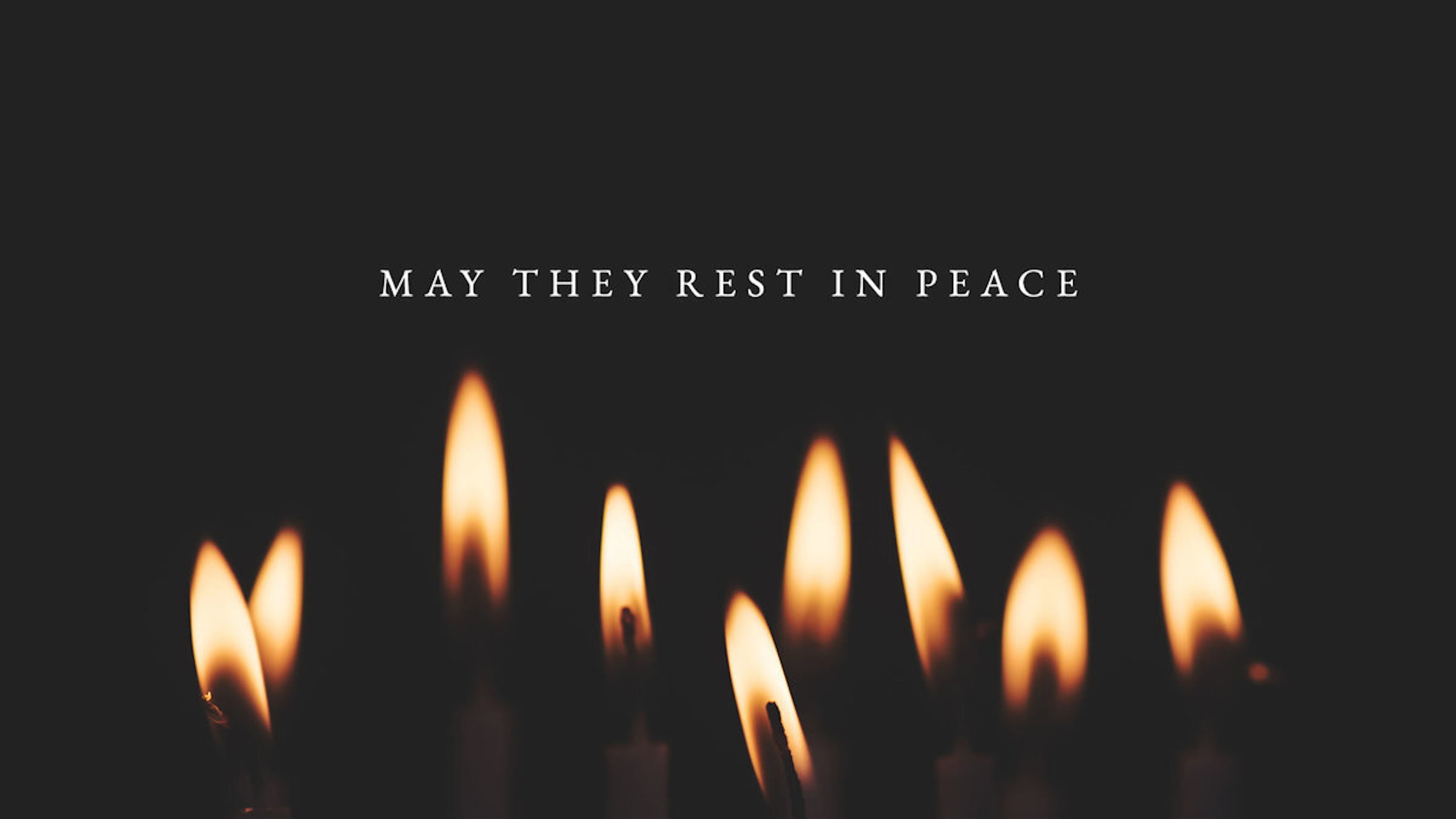 Sr. Noreen Marie George, OP, baptized Mary Elizabeth George, died on Thursday, Nov. 11, 2021, at the Dominican Life Center in Adrian. She was 94 years of age and in the 77th year of her religious profession in the Adrian Dominican Congregation. 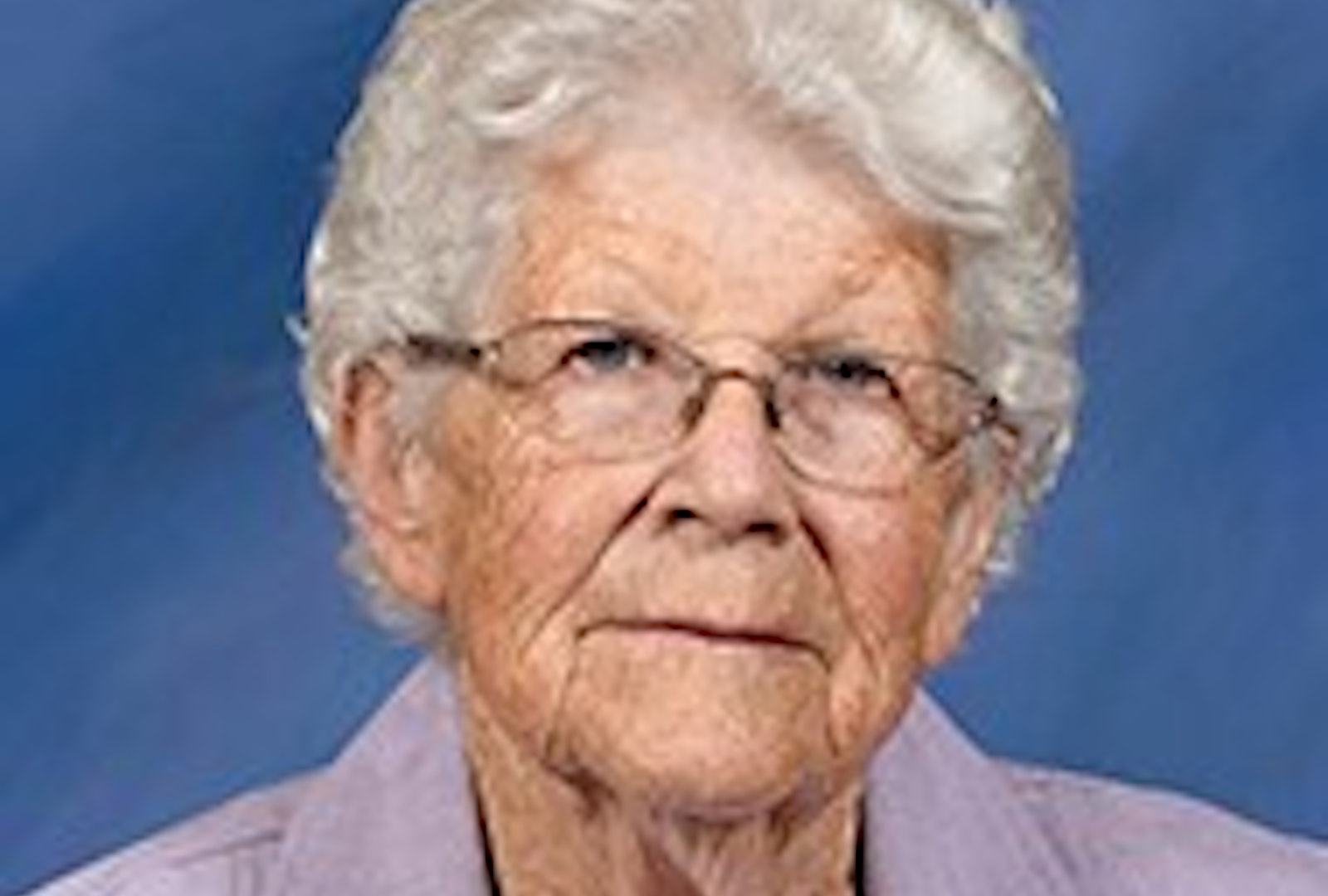 Sister spent 56 years ministering in education in Detroit, Midland, and St. Joseph, Michigan; Georgetown, South Carolina; Cleveland, Ohio; and Wilmette and Westmont, Illinois. These years included six years as principal at Regina High School in Midland, two years in administration at Lake Michigan Catholic High School in St. Joseph, six years as assistant principal at Regina Dominican High School in Wilmette, a sponsored institution of the Congregation, and 19 years as principal at Holy Trinity in Westmont. She also served as elementary librarian for three years in River Grove, Illinois, before retiring in 2001. Sister became a resident of the Dominican Life Center in Adrian in 2020.

The Vigil Prayer will be held at 7:00 pm Monday, November 15, 2021, in St. Catherine Chapel. A Mass of Christian Burial will be offered in St. Catherine Chapel at 10:30 am Tuesday, November 16, 2021. Prayers of Committal will be held in the Congregation Cemetery. Memorial gifts may be made to Adrian Dominican Sisters, 1257 East Siena Heights Drive, Adrian, MI, 49221.