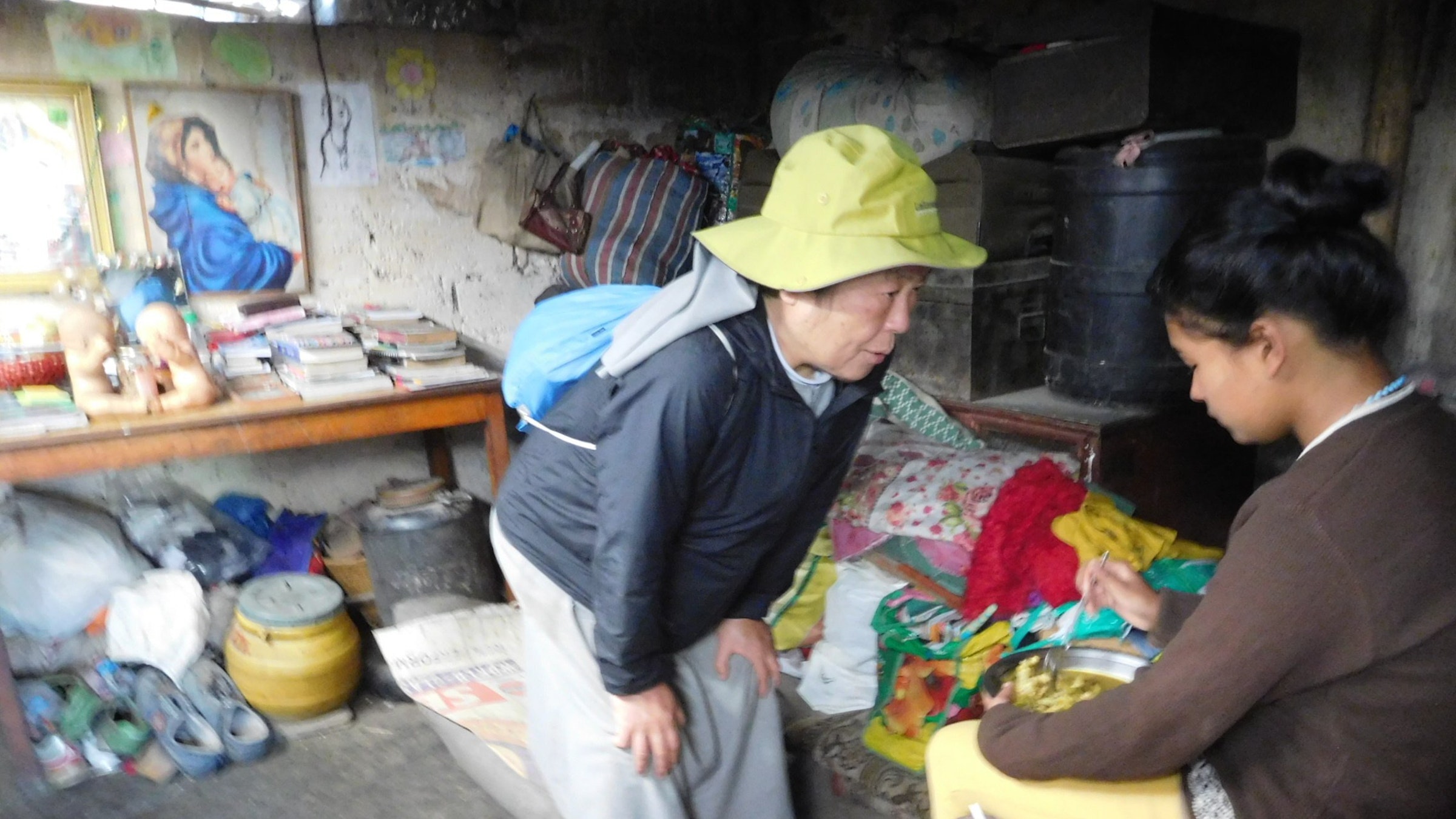 KATHMANDU, Nepal (CNS) -- A court in Nepal has granted bail to two South Korean missionary nuns more than two months after they were arrested on charges of allegedly converting Hindus by coercion and allurement.

The high court in Pokhara, about 130 miles from Kathmandu, accepted a bail petition and ordered the release of Sister Gemma Lucia Kim and Sister Martha Park Byongsuk as well as two other South Korean Christian volunteers Nov. 18, a Catholic official confirmed to ucanews.com.

The detainees were due to be released from jail Nov. 19 after the completion of formalities.

The official, who requested anonymity, said the church had to appeal after a lower court denied them bail. The case will go back to the lower district court level again, ucanews.com reported.

"The nuns and two others will be out, but they will have to appear for hearings in the lower district court on given dates," the official said.

"Thank you for praying for the Korean sisters and volunteers. They got bail finally. Thank you all for praying," Father Bogati said in a message shortly after bail was granted.

The nuns from the Sisters of St. Paul of Chartres congregation, who have been working with slum children in Pokhara, were arrested Sept. 14 along two other Koreans, a lay Catholic and a Protestant pastor.

They were accused of the attempted conversion of Hindus in the guise of charity by an unknown complainant under Nepal's stringent anti-conversion law.

The nuns have been running St. Paul's Happy Home, a center for housing, food, education, medical services and skills training for about 120 slum children.

During the COVID-19 pandemic, they have distributed food rations to poor, vulnerable people in the town. Some locals accused them of providing food to lure Hindus to become Catholics.

Nepal is a former Hindu kingdom, and its 2015 constitution declares the state as a secular democracy. According to the 2011 census, about 81% of Nepal's 29 million people are Hindu; Christians are 1.4%.

The World Database of Christians records Nepal's Christian community as one of the fastest growing in the world.

Christian groups and rights watchdogs have reported increasing hostility and persecution against Christians in Nepal in recent times, especially since Nepal amended its century-old Penal Code in 2018 to ban proselytization and conversion to other faiths from Hinduism.

Apart from the four Koreans, nine Christian men and women are facing anti-conversion cases in Nepal, according to the Nepal Christian Society.