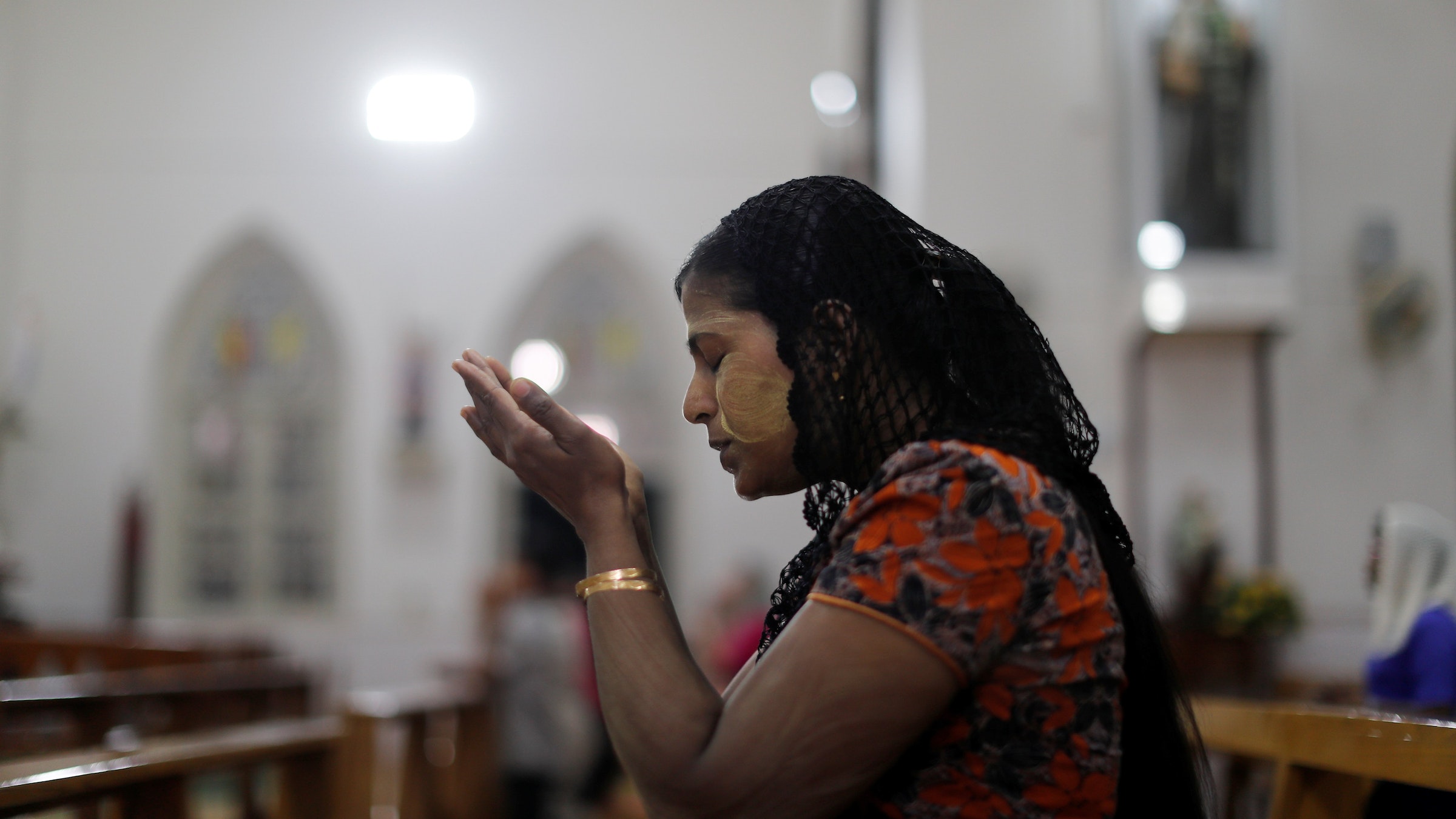 Christians and ethnic minorities in predominantly Buddhist Myanmar are facing increased oppression under the junta that overthrew the civilian government on Feb. 1, experts said during an online forum.

The observers warned of the increased danger of persecution of ethnic and religious minorities including Christians in a July 8 panel discussion hosted by U.S.-based International Christian Concern.

The report revealed details of Christians in ethnic minority areas such as Kachin, Kayah and Chin states and in Wa state where they have historically faced oppression and persecution under more than five decades of iron-fisted military rule.

Nadine Maenza, chair of the U.S. Commission on International Religious Freedom, said during the discussion that the situation in Myanmar had significantly deteriorated since the coup.

"No ethno-religious minority has been safe from persecution or discrimination," she said.

David Eubank of Free Burma Rangers, a Christian humanitarian group, spoke about the thousands of displaced persons in ethnic areas, especially in Karen state where he has been serving.

He shared a recent story of being shot at by the military while villagers attempted to plant rice.

Eubank stressed the need for humanitarian assistance, especially in Karen, Kayah and Chin states where thousands of people have been displaced.

Because of air strikes and indiscriminate attacks by the military, thousands of people have fled their homes and taken refuge in churches and the jungle in the three largely Christian areas.

Amid the recent conflict, churches have been raided and shelled and troops stationed in church compounds, while priests and pastors have been arrested and unarmed civilians, including Christians, have been killed.

Over 230,000 people have been displaced in Kachin, Kayah, Karen, Chin and Shan states following the escalation in fighting between the military and ethnic armed groups and the People's Defense Force since March.

He called on the international community to impose a global arms embargo and targeted sanctions to cut off the lifeline of the military regime.

"It also should be as sustained as possible as it may be a long, strong struggle in Myanmar's ongoing pro-democracy movement, so it needs to be intense and sustained as well," Rogers added.

The ICC report offered recommendations to the international community to impose sanctions, create a cohesive bloc and support the national unity government established by ousted lawmakers.

"The protection of Myanmar's many ethnic and religious minority groups, long persecuted by the Tatmadaw, is a critical matter and one that must rank high on the international community's list of priorities," said the report.

Christians make up some 6% of Myanmar's population of 54 million, while Buddhism is the state religion, representing nearly 89% of residents.

The Southeast Asian country was ranked 18th on Open Doors USA's 2021 World Watch list of countries where Christians face the most severe persecution. Religious nationalism is especially strong in Myanmar and drives much of the persecution of Christians.