Pope advances sainthood causes of six candidates, including a poet 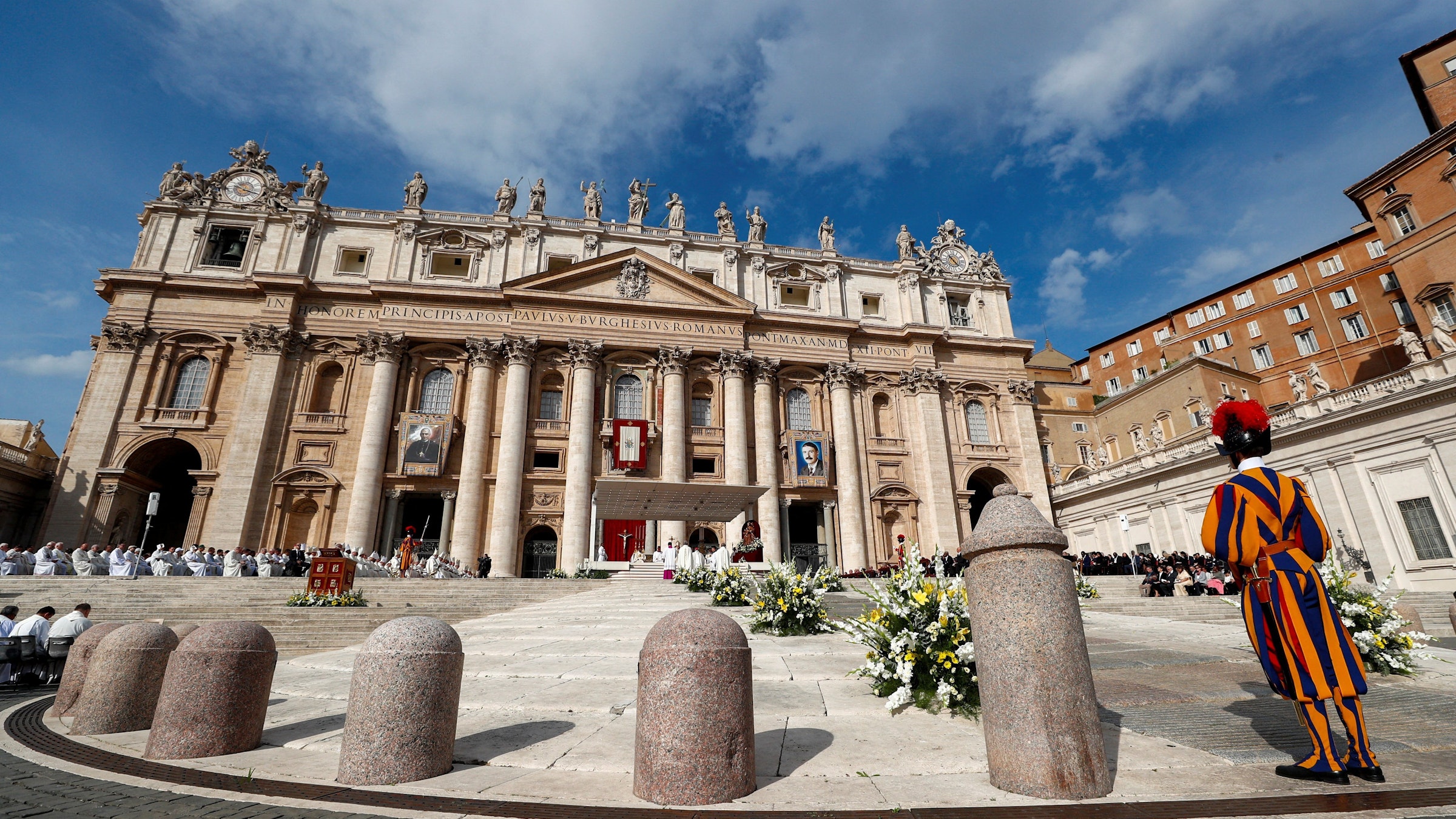 VATICAN CITY (CNS) -- Pope Francis has advanced the sainthood cause of a Spanish poet-priest who was a member of the Spanish Royal Academy.

The pope Jan. 19 signed decrees recognizing that each of the six candidates heroically lived the Christian virtues. Beatification will require a miracle attributed to the candidate's intercession, and canonization -- a declaration of sainthood -- will require an additional miracle.

Among the causes that were advanced was that of the Spanish poet and priest, Father Miquel Costa i Llobera who was born in 1854 and died in 1922.

He studied in Rome at the Pontifical Gregorian University and was ordained a priest in 1888. He ministered in Majorca and was renowned for his speaking and preaching abilities.

He wrote predominantly in Catalan and his poetry was highly praised; he was made a member of the Spanish Royal Academy in 1902.

Italian Father Gaetano Mauro, who founded the Congregation of Rural Catechists, was born in 1888 and died in 1969. He had served as a military chaplain during World War I and ended up in the Katzenau internment camp in Austria.

He went to Calabria after the war and sought to alleviate the intense poverty and lack of religious instruction among the farmers by dedicating himself to evangelization and promoting their human dignity.

He founded an association for teaching church doctrine in rural areas, which later became a religious congregation.

The other decrees pertained to the causes of:

-- Italian Father Giovanni Barra, who was born in 1914 and died in 1975 and was dedicated to reaching out to young people and using culture as a way to open people's minds and share the Gospel.

-- Marianist Father Vicente López de Uralde Lazcano, who was born in Spain in 1894 and died in 1990. He was a popular confessor who spent long hours in the confessional; he was known for being welcoming, listening and sharing God's mercy.

-- Sister Maria "Diomira" Allegri, a member of the Congregation of Sisters Established in the Charity of the Good Shepherd, was born in Italy in 1651 and died in 1677 at the age of 26. She sought God's will in prayer and serving others. Tradition holds that when she was 7 years old, she survived a devastating earthquake when a young boy appeared in her room and put her in an outdoor courtyard as her house collapsed.

-- Bertilla Antoniazzi, an Italian laywoman, was born in 1944 and died in 1964. At the age of 8, she was struck by rheumatic heart disease, which left her hospitalized often and physically weak. She was a member of Catholic Action and other volunteer organizations and prayed for those who were more ill than she was.