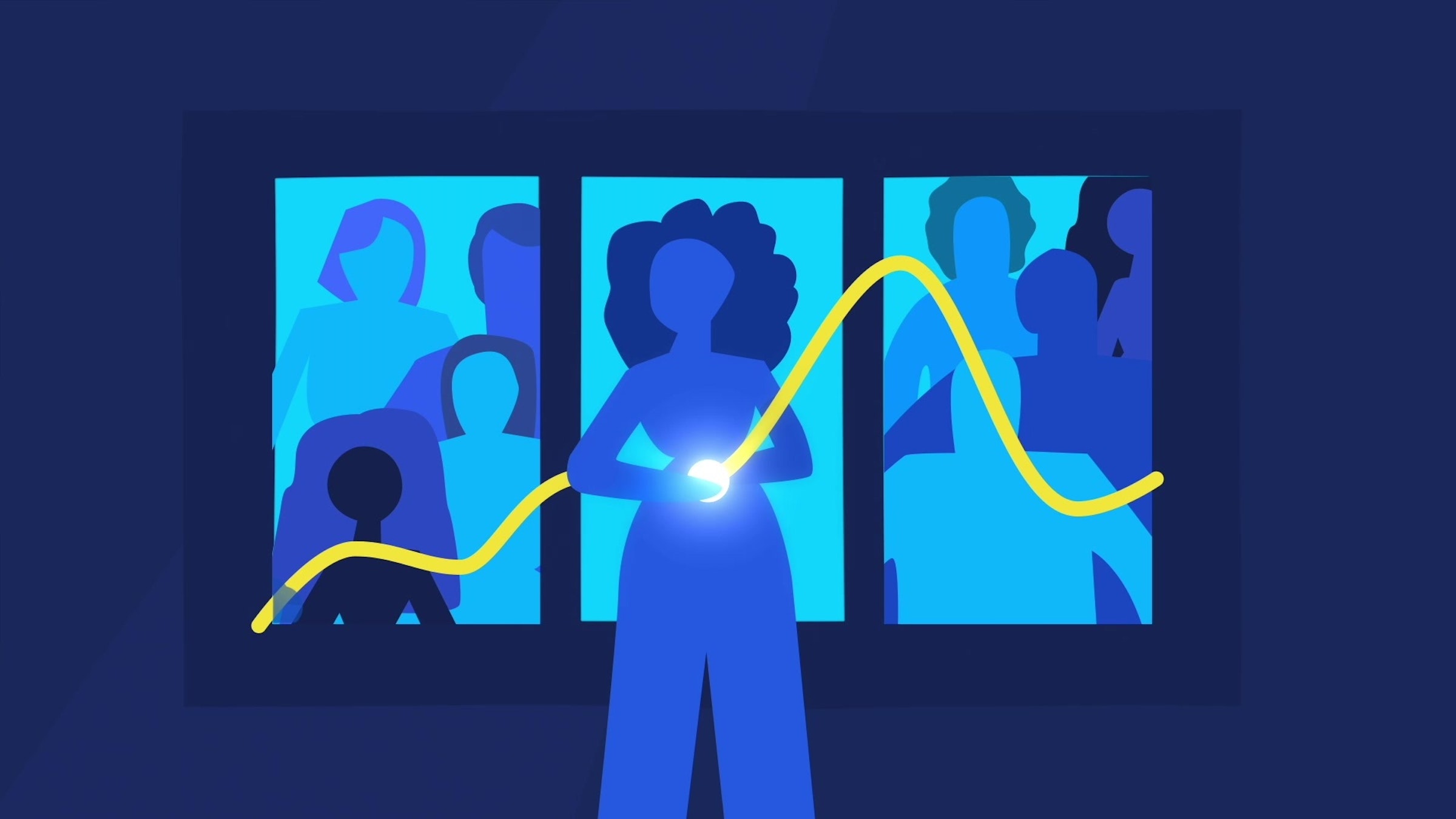 Multimedia initiative that seeks to evangelize based on the catechism reaches 1.75 million views since September 2021

DETROIT — Real+True, a global initiative that seeks to “unlock” the Catechism of the Catholic Church through digital content, including videos, social media content and a podcast organized along the four pillars of the catechism, has received the patronage of the Holy See through the Pontifical Council for Promoting the New Evangelization.

The project, which publishes monthly content based on the catechism, is distributed online in English, Spanish, Portuguese, and French and is accessible for free to people worldwide. Since its launch in September 2021, Real+True content has over 1.75 million views worldwide.

Archbishop Rino Fisichella, secretary of the pontifical council, expressed his support for Real+True and deemed it “greatly valuable, which allows for the dissemination of the contents of the faith especially among the younger generation and in a language close to their sensibilities.”

Two of the co-founders of the project, Edmundo Reyes and Emily Mentock, work in the Communications Department of the Archdiocese of Detroit. Edmund Mitchell is the third co-founder.

Since its launch, Real + True has expanded its outreach, and the digital content is available on the Augustine Institute platform FORMED, CatholicTV, a broadcast network of the Archdiocese of Boston, and DeSales Media, a ministry in the Diocese of Brooklyn.

“We are excited to partner with these apostolates and ministries that will help more people around the world unlock the beauty and wisdom of the Catechism and, most of all, help them discover its pulsating heart: Jesus Christ,” said Mentock, who also serves as associate director of strategy for the Archdiocese of Detroit. “When we launched in September of 2021, we had a goal of reaching one million views in three months. We were blown away by the response and enthusiasm and in less than two months we reached that goal. We believe these and future partnerships will ensure Real+True continues to be a gift to the Church all over the world.”

Real+True also partners with the Juan Diego Network, which publishes content in Latin America and the U.S. in an effort to further reach Spanish-speaking Catholics.

“Forty-one percent of Catholics in the United States are Latino/Latina, and there are more than 425 million Catholics in Latin America, roughly 40 percent of all Catholics in the world,” said Reyes, who also serves as communications director for the Archdiocese of Detroit. “There is a great need for effective, dynamic, and captivating content in Spanish to pass down the gift of our faith to the next generation.”

Bishop Arturo Cepeda, auxiliary bishop of Detroit and chairman of the Committee on Cultural Diversity in the Church for the United States Conference of Catholic Bishops (USCCB), said he was grateful to see “high-quality” catechetical resources designed for Latinos in the US and the Church in Latin America.

“Real+True videos are a great way for people to enter into the mysteries of our faith and hear the voice of God inviting them into a relationship,” he said. “The videos combine sound catechesis and an attractive way to pass down our faith to the next generation.”

Real+True is a project of Our Sunday Visitor.