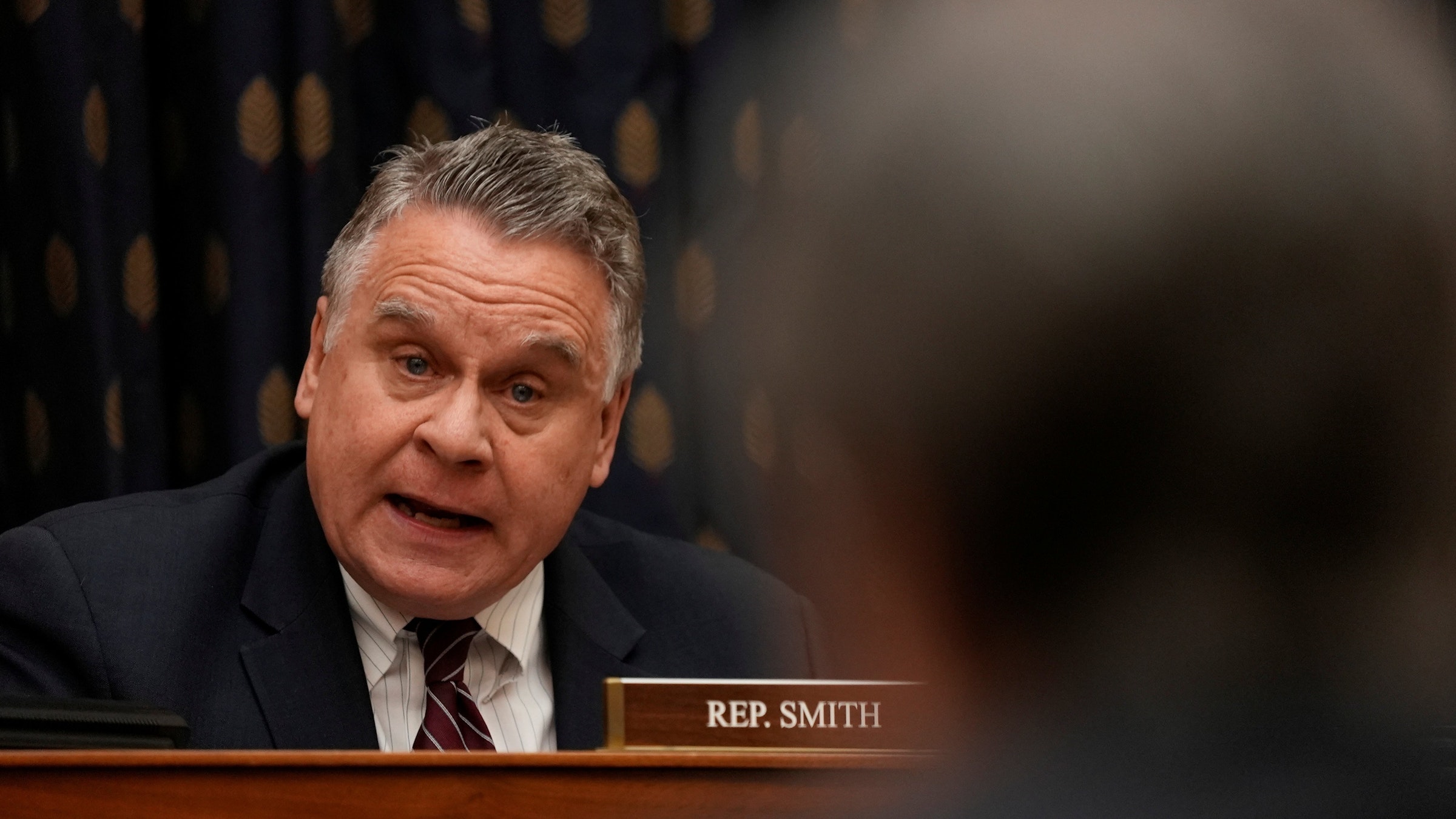 WASHINGTON (CNS) ─ U.S. Rep. Chris Smith, R-N.J., called forced organ harvesting in China "a horror story" that is affecting tens of thousands of individuals" of "various religions" who are killed there "for body parts, including skin."

On May 12, Smith, a Catholic, led a discussion of organ harvesting at an online hearing of the Tom Lantos Human Rights Commission, which he co-chairs.

The hearing was prompted by an April 4 article published in the American Journal of Transplantation, which asserted that China continues to execute prisoners -- many of them prisoners of conscience opposed to Communist Party rule -- by procuring their organs, such as hearts, lungs and kidneys, for transplants.

The "dead donor rule," a mainstay of medical ethics, is widely ignored, the article states.

"Nowhere is the principle of utter disregard for the dignity of the human person, and of using people as a utilitarian means to an end, more apparent than in the horrific practice of harvesting the organs of human beings, even before they meet the standard of brain death," said Smith.

He is a regular critic of human rights abuses in China and other nations and also is the co-chair of the Congressional Pro-Life Caucus.

In 2021, Smith introduced H.R. 1592, the Stop Forced Organ Harvesting Act, which has yet to make it out of the House or Representatives.

U.S. Rep. Gus Bilirakis, R-Fla., a co-sponsor of the measure, said that "for too long, (this) has been pushed under the rug by the international community." He said he has heard much about the practice from his constituents who are members of the Falun Gong sect, which has long been persecuted by Chinese authorities.

Although victims of organ trafficking deaths have been known to include Christians, Muslims and Tibetan Buddhists, most are believed to be Falun Gong members.

Falun Gong is a meditative sect with practices drawn from both Buddhism and Taoism. The Chinese government banned the sect in 1999 claiming that it was a threat, although officially the government believes that all religious practices are subversive.

"The right to worship and freedom of belief must be protected throughout the globe," Bilirakis said.

He said the independent China tribunal he currently chairs found "forced organ harvesting has been committed for years throughout China on a significant scale and that Falun Gong practitioners have been one -- and probably the main -- source of organ supply."

Ethan Gutmann, a research fellow at the Victims of Communism Memorial Foundation, estimated that 25,000 to 50,000 prisoners in detention camps, typically age 27 or 28, fall victim to organ harvesting each year, producing an output between 50,000 to 150,000 organs.

"The current problem is the Western medical community's response," he added. "We need to abolish all contact with the Chinese transplantation community."

"Congress must engage with the executive branch and medical community," said Robert A. Destro, a former assistant secretary of state and currently a law professor at The Catholic University of America's Columbus School of Law.

He said Smith's proposed legislation and other measures "will not accomplish their intended purpose until Congress uses its power of the purse" to demand accountability.

But, he added, "using the international medical organizations (alone) should be filed under 'W' for waste of time."

"What incentives are there for diplomats to raise this difficult issue, or, in the short term, to spend time and precious political capital reporting on the nature and extent of the problem?" Destro asked. "I submit to you that there is very little incentive. It is far easier to be willfully blind than to ask hard questions."