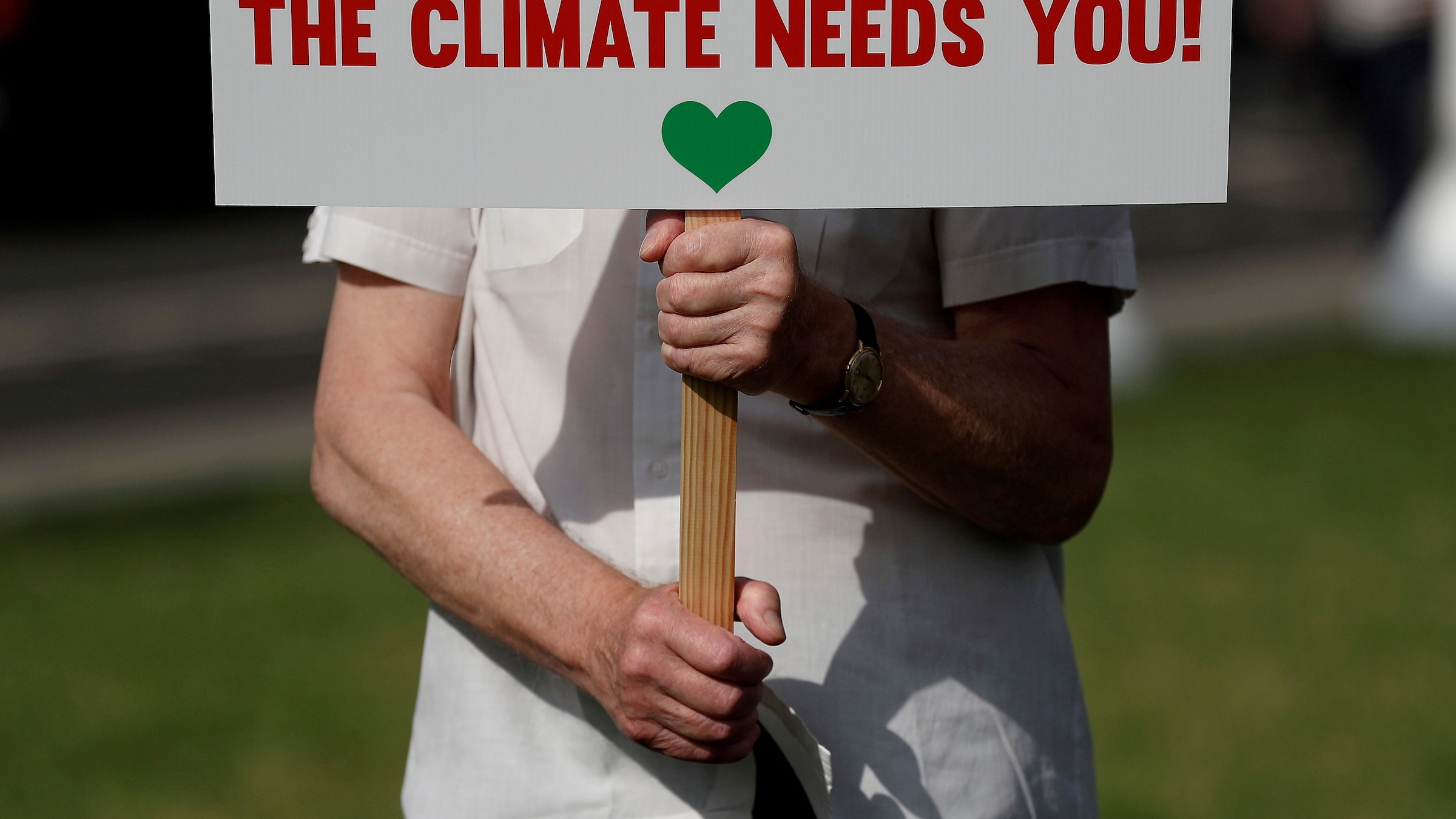 A protester from the Climate Coalition demonstrates in Parliament Square in London July 23, 2021. Catholics were among dozens of leaders from the major faiths in the United Kingdom who signed the Glasgow Multifaith Declaration ahead of the Oct. 31-Nov. 12, 2021, U.N. Climate Change Conference. (CNS photo/Peter Nicholls, Reuters)

ROME (CNS) –– Dozens of leaders from the major faiths present in the United Kingdom urged government leaders to take urgent action to address climate change and promised their congregations would do likewise.

The so-called Glasgow Multifaith Declaration was signed and released Sept. 20, looking ahead to the U.N. Climate Change Conference, known as COP26, which will be in Glasgow, Scotland, in early November. The Scottish Catholic Media Office released a copy of the declaration Sept. 22.

Muslim, Jewish, Buddhist, Jain and Zoroastrian leaders as well as Catholics, Anglicans, Methodists and members of other Protestant communities signed the declaration. The Catholic leaders included Scottish Bishop Brian McGee of Argyll and the Isles, president of the Catholic bishops' committee for interreligious dialogue, and Notre Dame Sister Isabel Smyth, secretary of the committee, and Bishop John Arnold of Salford, lead bishop for the environment for the Catholic Church in England and Wales.

"Our faith communities are united in caring for human life and the natural world," the leaders said. "We share a belief in a hopeful future, as well as an obligation to be responsible in caring for our common home, the Earth.”

"We recognize the opportunities that COP26 brings in addressing the urgent need for action in limiting the effects of climate change and the critical importance of decisions made in this conference to take forward the agreement made in Paris in 2015," it said.

"People have exploited the planet, causing climate change," they said. "We recognize that the burden of loss and damage falls most heavily on people living in poverty, especially women and children.”

The leaders promised to respond by:

The religious leaders called on governments to "take the urgent action needed to avert the loss, damage and forced migration threatened by climate change" and to work together and with others to create a positive vision for 2050.

"Across our doctrinal and political differences, we know that we must change our ways to ensure a quality of life which all can share, and we need to provide hope for people of all ages, everywhere, including future generations," it said.

"To offer hope in the world," the leaders said, "we need to have confidence that those in power understand the vital role they have to play at the Glasgow COP26.” 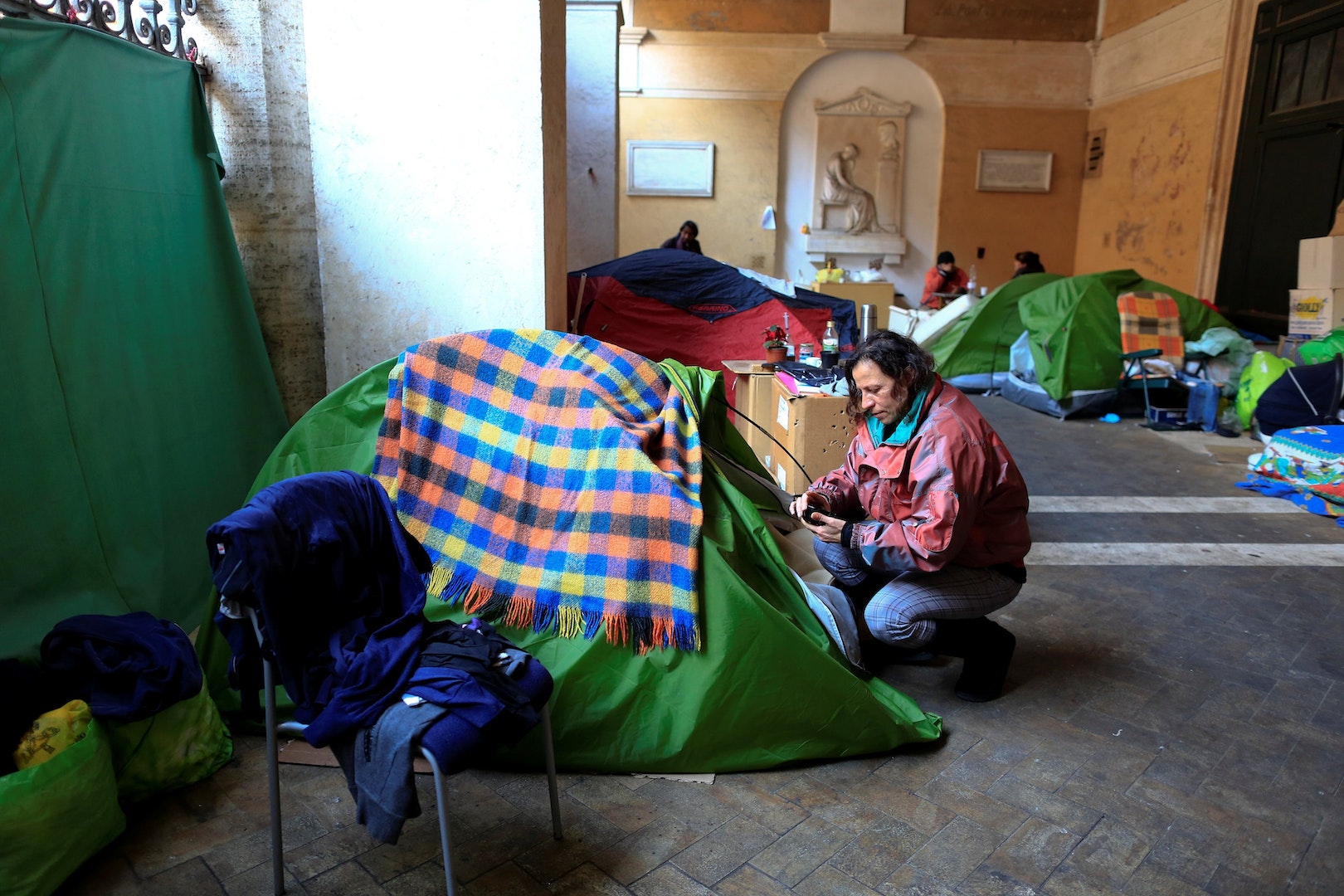 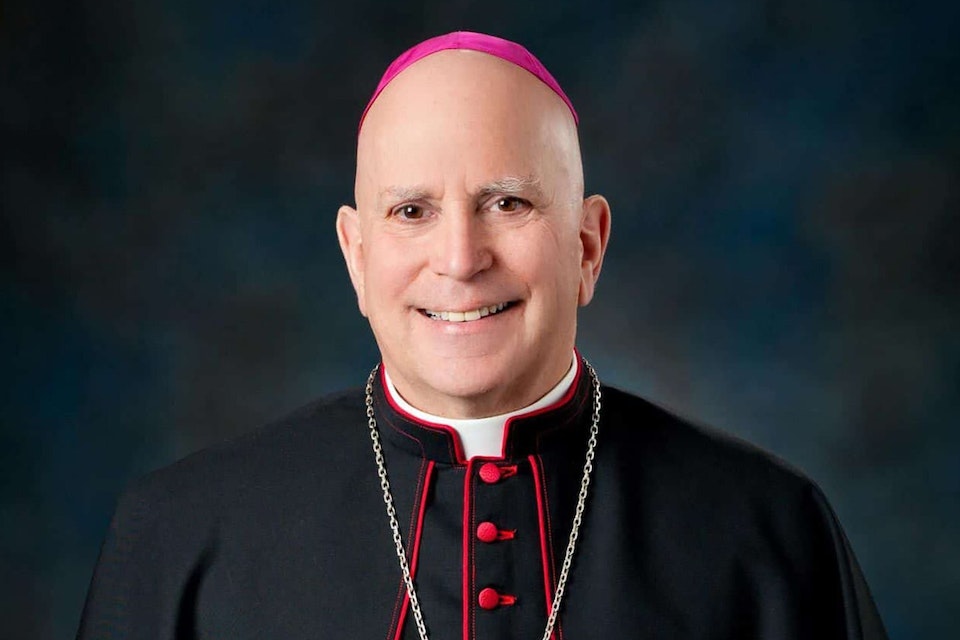 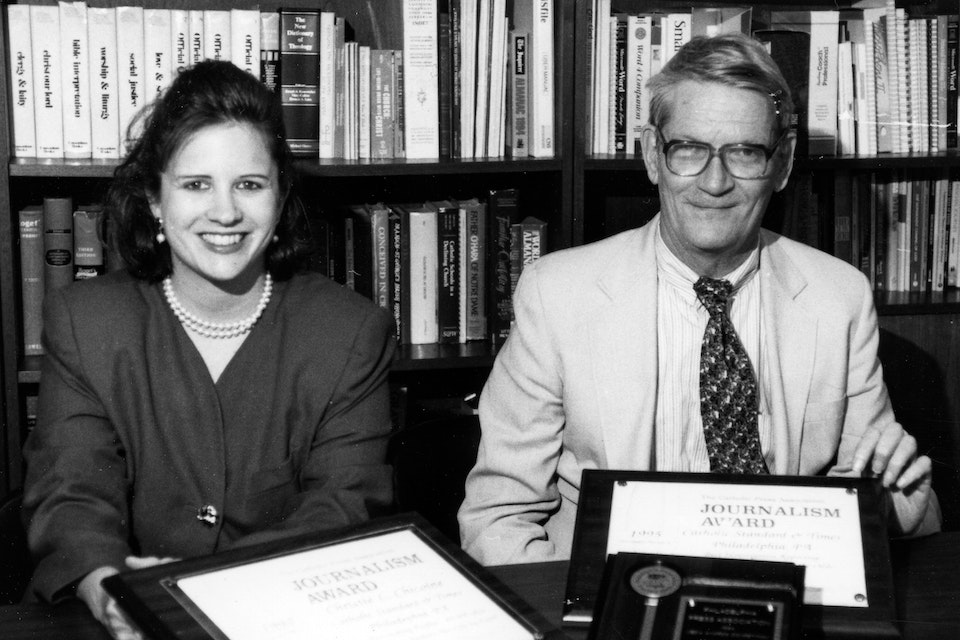 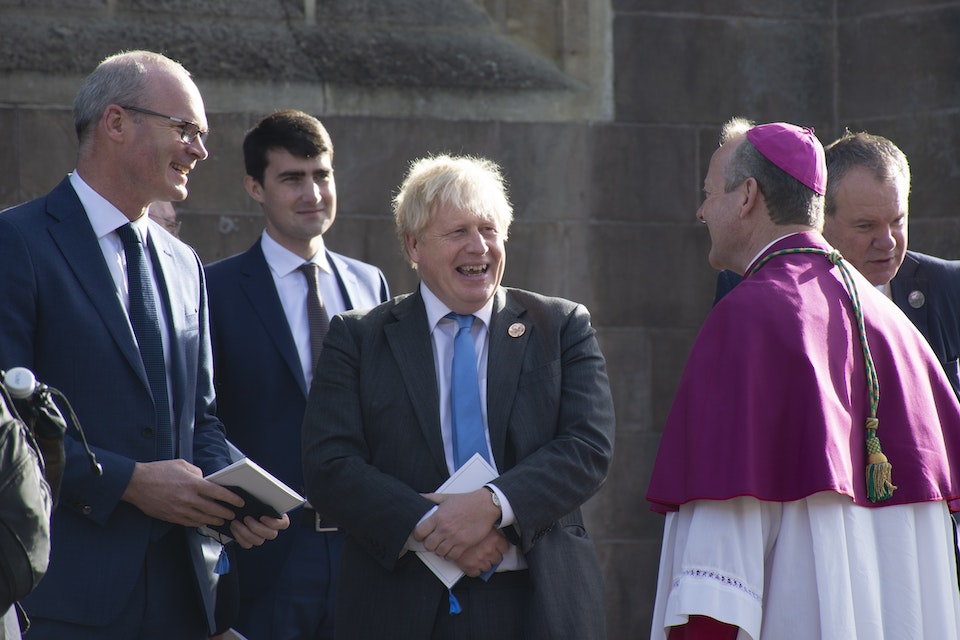 Remembering Partition of Ireland, Christian leaders vow to work together 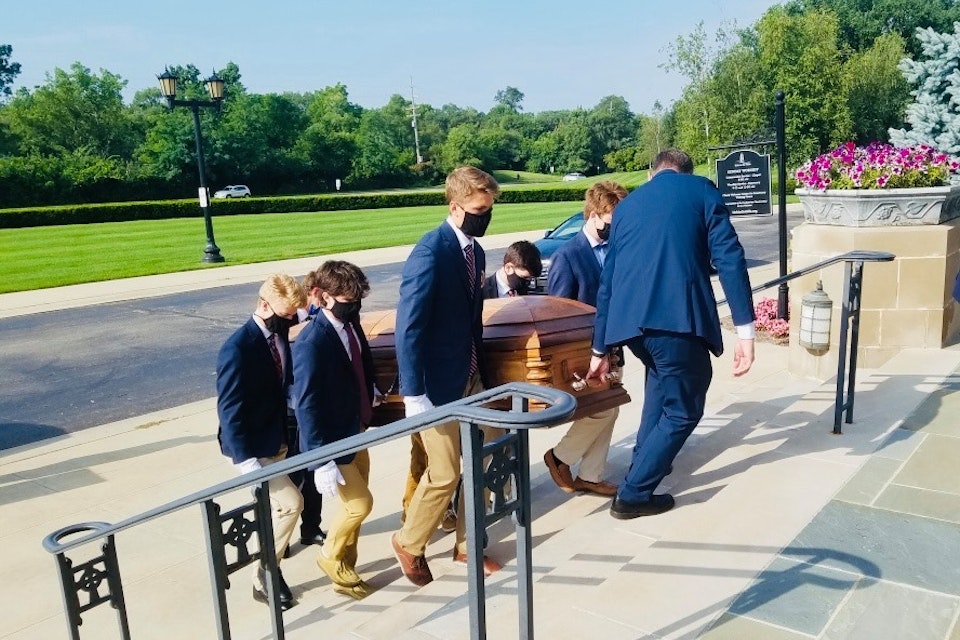