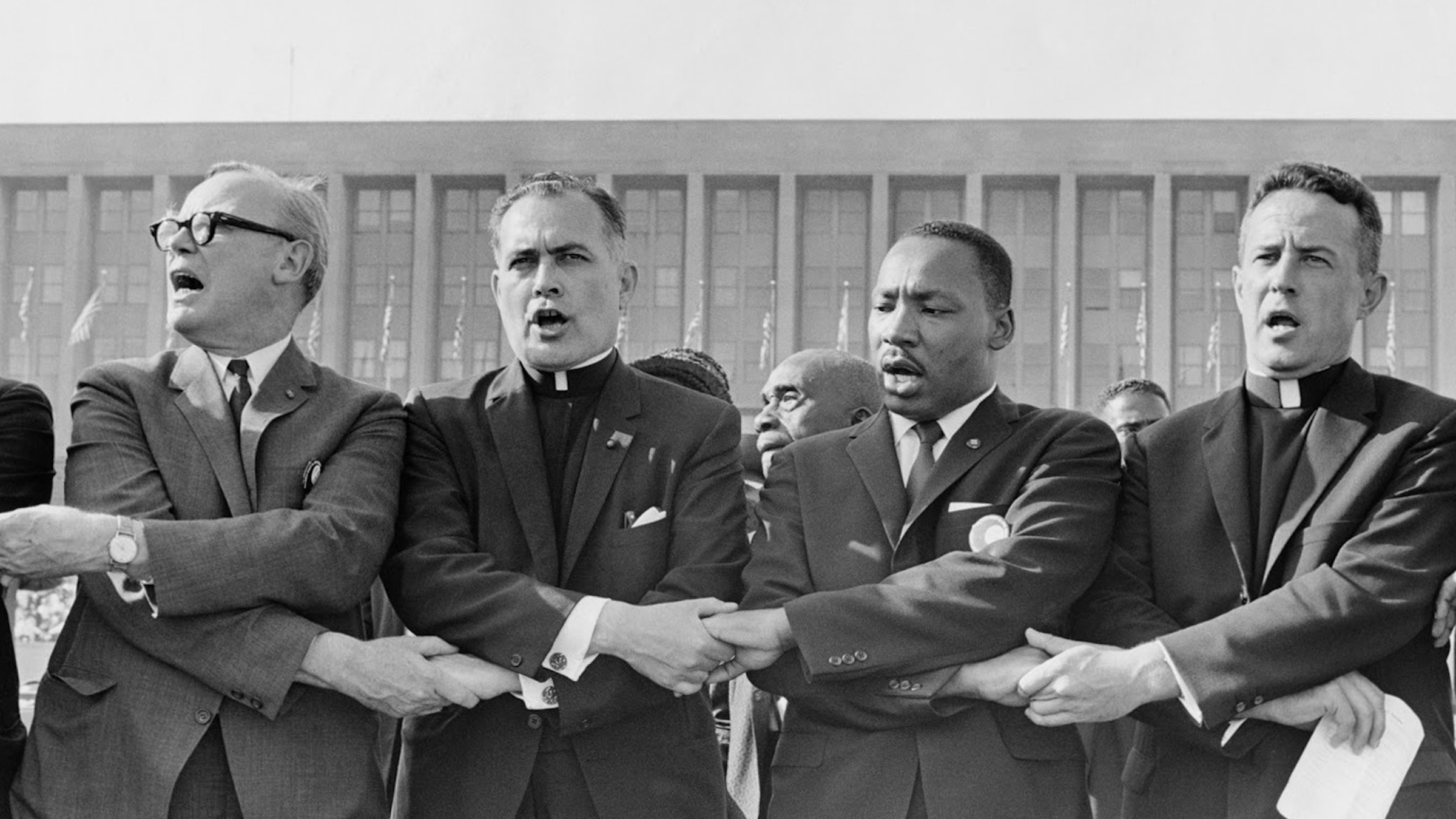 MEMPHIS, Tenn. (CNA) — On April 4, 1968, Martin Luther King, Jr., was fatally shot outside his room at the Lorraine Motel in Memphis, Tennessee.

King is remembered as the most visible leader of the civil rights movement, for which he was awarded the Nobel Peace Prize in 1964, and as the founding president of the Southern Christian Leadership Conference. But he was first a pastor at Dexter Avenue Baptist Church in Montgomery, Ala., and remained active in pastoral leadership throughout his life.

On the day after King was killed, Pope St. Paul VI expressed remorse during his Angelus address, saying that the civil rights leader was “a Christian prophet for racial integration.”

We “bow together in grief before the shameful murder of Dr. Martin Luther King, Jr., a unique apostle of the non-violent drive for justice, [and] affirm that no service of remembrance or local memorial is equal to the greatness of his labor or the vastness of our national need.”

The faith leaders also applauded the efforts of Congress to pass the Civil Rights Act of 1968, encouraged Americans to support measures favoring integration, and pled with government officials to fund legislation aimed at fighting poverty.

We “affirm that only through massive contributions by the American people can this nation duly honor the life-offering of Martin Luther King, Jr. and responsibly lift up the burden of the poor and oppressed in our land.”

We “declare our intention to take immediate steps to develop a coordinated sacrificial effort on the part of the American religious community to help the disadvantaged,” the statement read.

Faith leaders were not the only ones to pay tribute to King after his assassination.

On the night King was killed, Sen. Robert Kennedy, a Catholic, spoke to the people of Indianapolis, urging them to greater compassion and a deterrence from violence. Kennedy spoke during a stop on his 1968 campaign for President, delivering the news to a multiracial crowd that King had been assassinated.

Kennedy referenced the assassination of his own brother, President John F. Kennedy, which had taken place in 1963.

“For those of you who are black and are tempted to be filled with hatred and distrust at the injustice of such an act, against all white people, I can only say that I feel in my own heart the same kind of feeling. I had a member of my family killed, but he was killed by a white man. But we have to make an effort in the United States, we have to make an effort to understand, to go beyond these rather difficult times,” Kennedy said.

The senator urged Americans to take up King’s efforts, pray for King’s family and the nation, and join in solidarity those longing for peace.