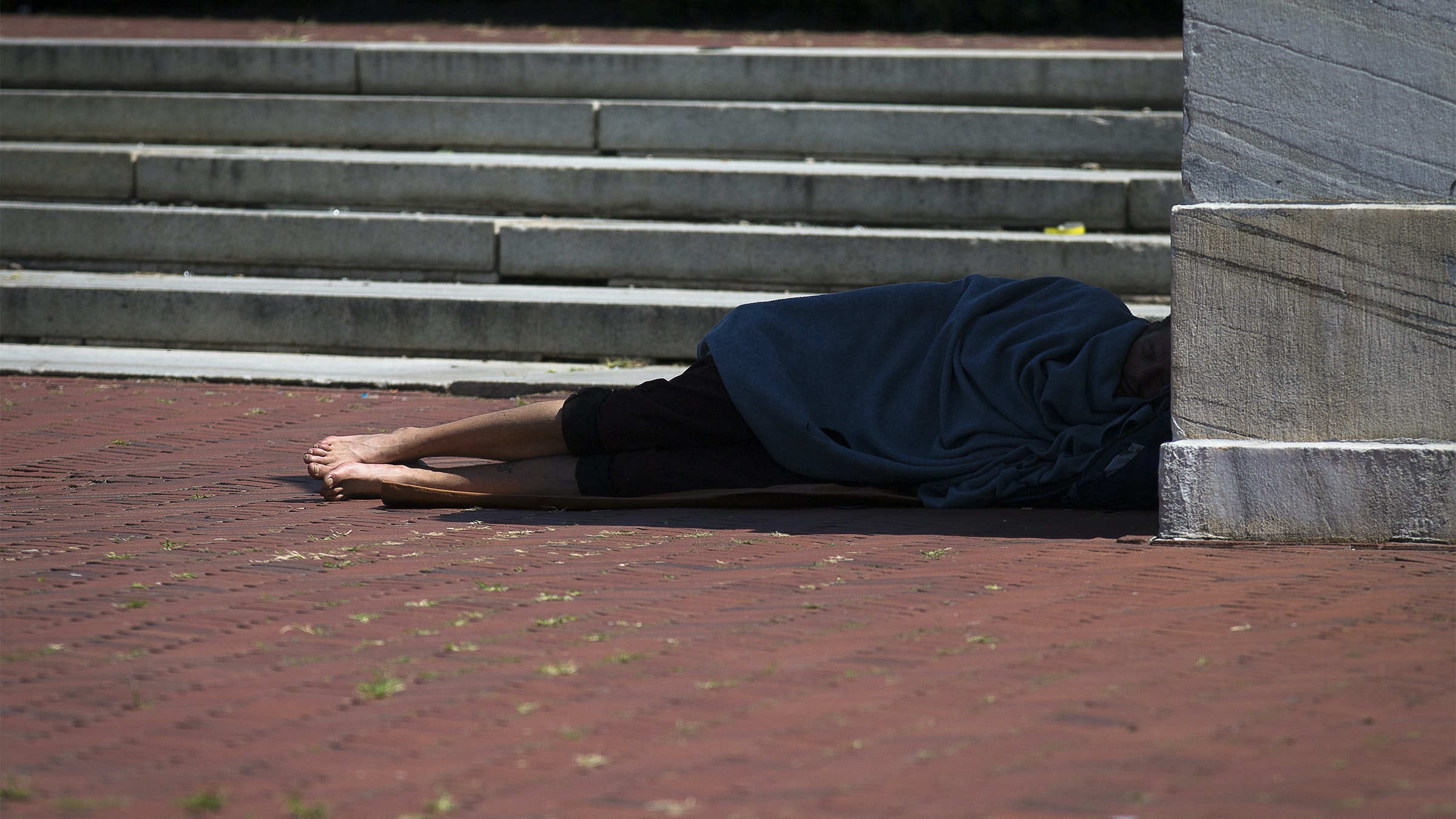 Chronically homeless people are among the primary users of hospital emergency room care across the country because they do not have ready access to a physician or a medical clinic when they become ill or injured, Sister Markham explained. After they are discharged, homeless people often return repeatedly for care because of their lack of access to routine services on the street or a resurgence in illness or injury that caused them to seek help in the first place.

The program is underway in collaboration with diocesan Catholic Charities operations in Detroit; St. Louis; Las Vegas; Portland, Oregon; and Spokane, Washington. The goal is to reduce chronic homelessness in the communities 20% by 2024, Sister Markham said.

"Everyone needs a safe place to sleep, they need to have their food inside. They need to use the restroom inside, not on the street," she said.

In cases where homeless people are in stable settings, costs of care and support total about $8,000 annually as compared with $250,000 per year for people who regularly turn to hospitals for assistance, she said.

"We've made this a very strong and strategic priority right now," Sister Markham told the bishops.

The program was developed as part of Catholic Charities USA's goal to address the shortage of affordable housing nationwide.

In a separate report on the final day of the assembly, the chairman of Catholic Relief Services' board of directors said the agency works around the world to ensure that Catholic values underlie its relief and development work.

Bishop Gregory J. Mansour, who heads the Eparchy of St. Maron in Brooklyn, New York, said any funding the agency receives is vetted to ensure that Catholic teaching is not violated by requirements put in place to receive the funds.

Other agencies CRS partners with may see such actions as "strange," because we act by "truly serving people in all their human dignity," he said.

"We're Catholic to the core, training our 6,700 employees around the world whether they're Catholic or not all the tenets of Catholic social teaching," he told his fellow bishops during a presentation that highlighted the organization's work around the world.