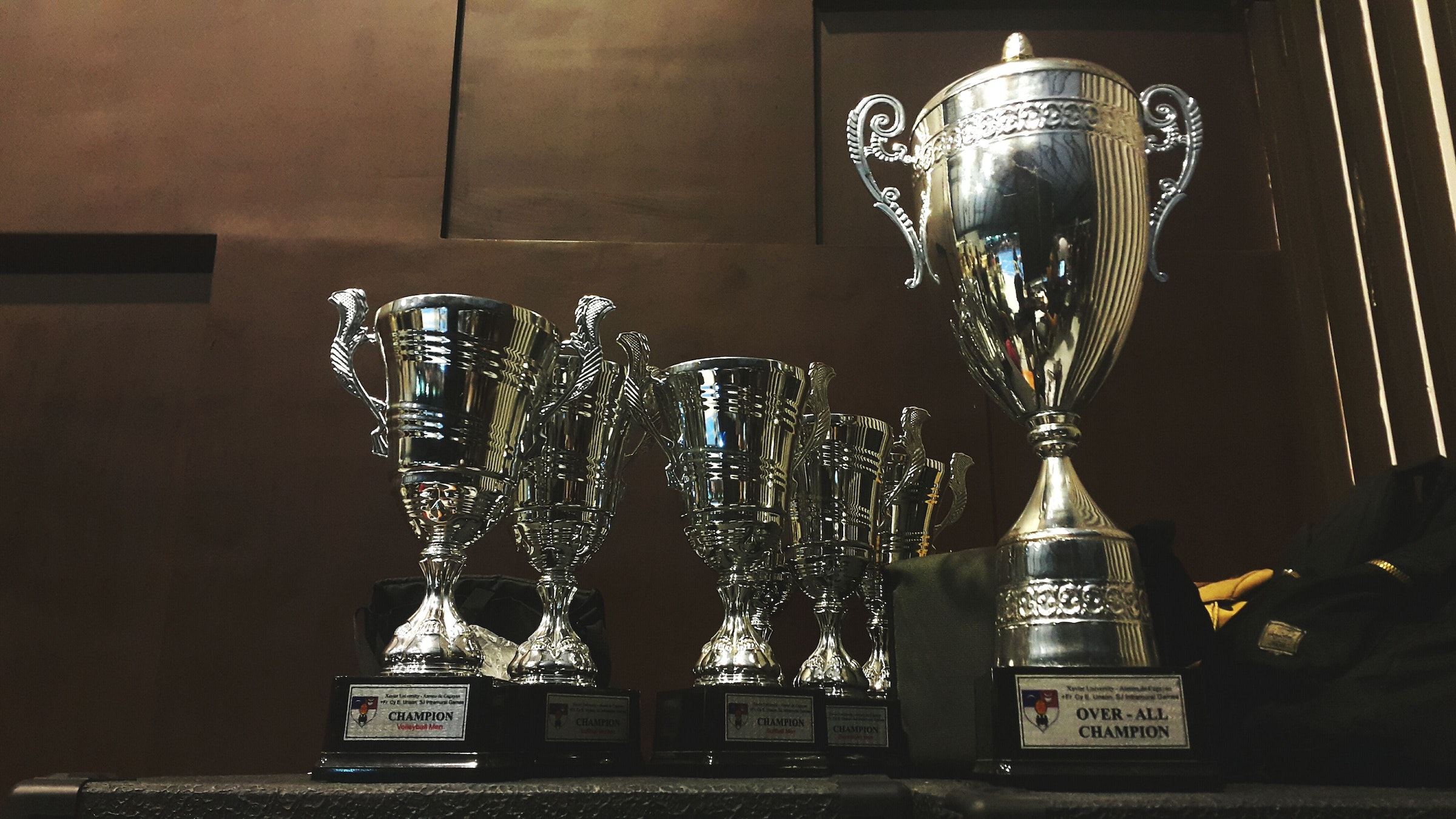 The end-of-the-school year calendar is highlighted by two CHSL-sponsored events that routinely attract hundreds of attendees: the Catholic League Scholar-Athlete Banquet (June 6) and the 47th annual Catholic League Hall of Fame Banquet and Golf Outing (June 13), each of which will be held at Fern Hill Country Club in Clinton Township.

DETROIT — Success is best shared with others, so with that in mind, Catholic High School League officials are looking forward to highlighting students, teachers and athletes in the way they were intended to be.

With the reach of COVID-19 far less than it was in 2020 and 2021, the league is planning a full slate of spring sport championships and several honor ceremonies as in-person events.

“It’s as close as a return to normal as we’ve had in two years,” Catholic League executive director Vic Michaels said. “It’s pretty exciting. The schools are excited about it, and hopefully our students are, too.”

The end-of-the-school year calendar is highlighted by two CHSL-sponsored events that routinely attract hundreds of attendees: the Catholic League Scholar-Athlete Banquet (June 6) and the 47th annual Catholic League Hall of Fame Banquet and Golf Outing (June 13), each of which will be held at Fern Hill Country Club in Clinton Township.

“Hopefully things will go as planned,” Michaels said. “We expect similar turnouts compared to what we used to have in in the past: 700 to 800 at the scholar-athlete banquet, 500 at the Hall of Fame event. The interest level in advance has been pretty good.”

The Scholar-Athlete banquet spotlights students from the Class of 2022 who have shown an exceptional level of success both in the classroom and on the playing field. Catholic League member schools are allowed to nominate one senior per sport, and an award winner for each sport is announced at the banquet. Each nominee receives a medallion while each winner receives a plaque.

There are two other changes planned for this year’s Scholar-Athlete Banquet: most notably, it is moving to the same location as the Hall of Fame Banquet.

“Ever since it’s been around (since the 1970s), the banquet has been at the Warren Chateau, which later was named DeCarlo’s,” Michaels said. “They were very loyal to us and a good friend of the league, but unfortunately they did not make it through the COVID period. They had to shut down.”

That building is currently up for sale.

Secondly, the Archdiocese of Detroit’s Teacher of the Year Awards — which were presented at the Scholar-Athlete Banquet until the advent of the pandemic — will take place in a separate ceremony as part of the Catholic League’s baseball semi-finals on May 20 at Comerica Park in Detroit.

“We’ll honor the teachers of the year at Comerica Park and present their Excellence in Teaching awards right on the field. We will announce the overall winners as well,” Michaels said. “We thought it would be nice for them to be able to come downtown, get their award, go out to dinner and enjoy the night in the city.”

Winning teams from the May 20 baseball semi-finals will play for the Catholic League title on May 25 at Warrior Park in Troy — just one of the spring sport championships on tap this spring.

“Even though we were able to go last year without missing a beat as far as our championship events go, we had them with limited spectators,” Michaels said. “The league is pretty excited that we’re getting back to normal.”

To order banquet and/or golf tickets, and to keep up-to-date with championship information, visit the Catholic League website.