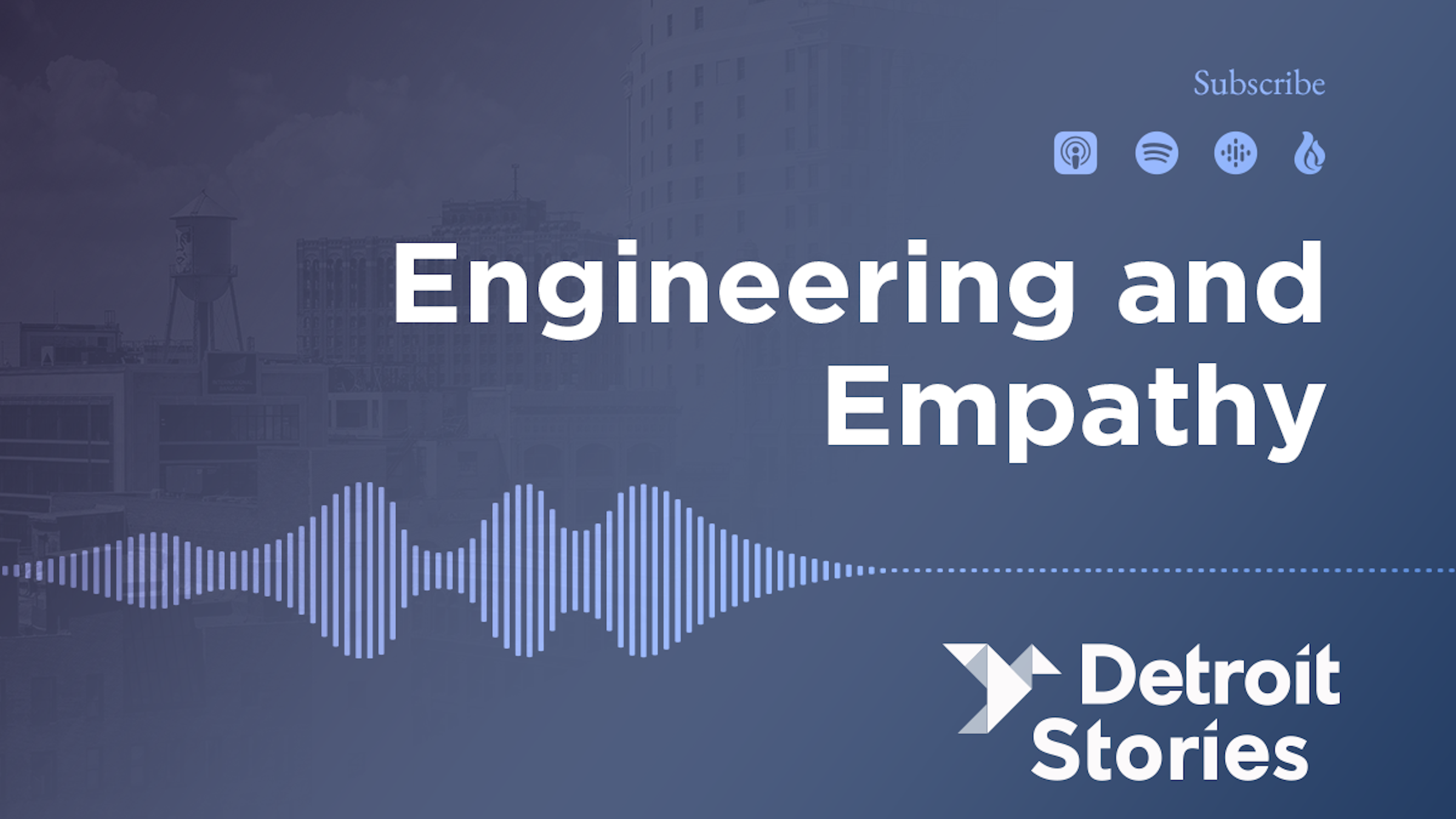 After meeting a man with no arms and no legs, Notre Dame Prep students devise invention to make his life easier — but he changes theirs, too

(0:03) Listeners are introduced to Gary Miracle, a 40-year-old father of four from Florida who was a healthy sales associate, athlete and crew member of a Christian band until a sudden illness two years ago resulted in the loss of both his arms and his legs.

(1:49) Gary describes the sudden onset of sepsis — a blood infection — between Christmas and New Year’s in 2019 that sent him to the emergency room multiple times. On New Year’s Eve, he went downhill quickly, and on Jan. 1, 2020, Gary died — for 11 minutes.

(4:24) Doctors were able to revive him, and Gary was airlifted to a hospital in Orlando, where he remained in a coma on life support for 10 days. In order to save his life, doctors had to amputate both his arms and both his legs. He was given a 1.7% chance of survival.

(5:50) Upon awaking from his coma, Gary learned the gravity of his situation. Though not a “super Christian Sunday school answer kind of guy,” Gary’s mind immediately went to the biblical story of Job, specifically chapter 1, verse 21: “The Lord gives, and the Lord takes away.”

(7:04) Listeners learn about Louise Palardy’s “Engineering and Empathy” class at Notre Dame Preparatory High School in Pontiac, where students are given a charge: To engineer solutions to make people like Gary’s lives easier.

(7:48) Palardy explains the purpose of the class, which is based on a program called “Project Invent,” to offer training, resources and experiences to support real-world learning in the classroom. Her class learned about Gary’s situation, and immediately wanted to help.

(9:17) Over Zoom, Palardy’s students met with Gary to discuss his life, needs and story — and then they got to work. Students in the class discuss what they learned from Gary, and how their product could help in his new situation.

(11:34) Gary discusses his difficulties with tasks he used to find easy — such as plugging in his cellphone at night, changing clothes, or simply holding a fork. It was these simple tasks that Palardy’s students wanted to solve for.

(13:36) Palardy describes the invention, a tool that could attach to the stump of Gary’s arm to hold items like a toothbrush, comb, pen or other household items. In addition to helping Gary, she says, the invention could be brought to a wider market with the help of investors.

(15:10) Students in the class reflect on the experience, appreciating listening to Gary’s story and having the opportunity to work with him and understand his story.

(16:33) Gary, reflecting on his own experience, “flips the script” by discussing how everyone — not just himself — has challenges, some visible and some invisible. When he drops his fork, he says, people offer to pick it up for him. But just like others help him, Gary wants to help them, too — and that’s where “lending a hand” really finds its meaning.

This podcast is brought to you by our friends at Ave Maria Mutual funds. Visit them at avemariafunds.com to learn more about responsible Catholic investing.