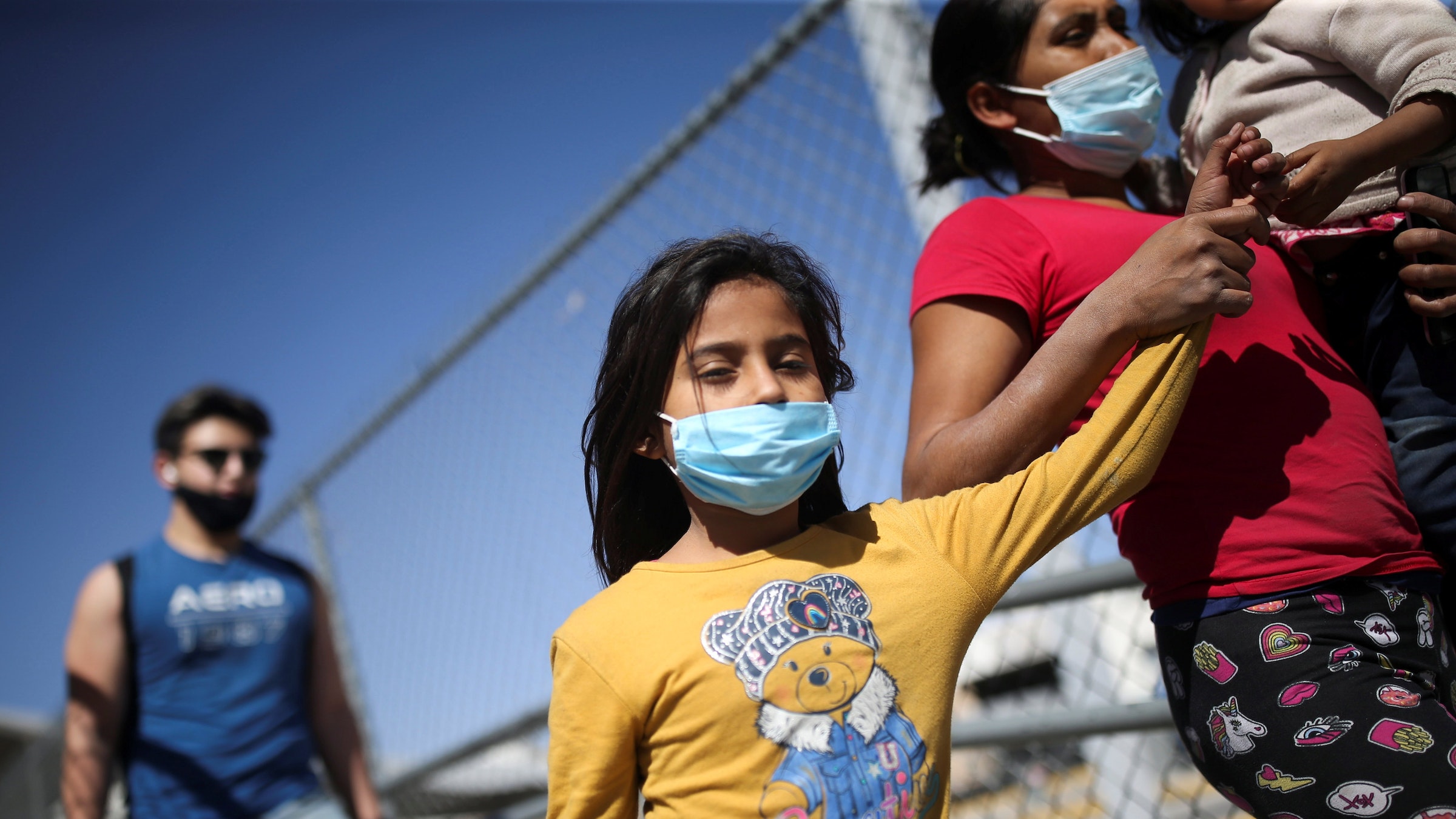 The U.S. Department of Homeland Security announced July 26 it would begin "expedited removal" proceedings, or fast-tracking deportations, of some immigrant families who entered the U.S. illegally and do not qualify for asylum.

On its website, the department said the policy is "a lawful, more accelerated procedure to remove those family units who do not have a basis under U.S. law to be in the United States."

The process would apply to families who can't be turned away under a section of the Public Health Safety Act the Trump administration invoked that is known as Title 42, the statement said.

Title 42 turns away certain immigrants at the border, citing public health measures to contain the coronavirus. It was activated by the Trump administration in March 2020 as COVID-19 infections began to surge in the U.S. — and around the world. President Joe Biden has kept it in place.

But the new implementation of the expedited removal policy the Biden administration will be using seems to focus on rapidly deporting those who don't have valid asylum claims.

Presidents from both main political parties in the U.S. have used the policy in some form since it was created in 1996 by the Clinton administration to expedite deportations of immigrants who "are undocumented or have committed fraud or misrepresentation," the American Immigration Council explained on its website.

Some analysts said the DHS statement signals a move by the Biden administration to begin using deterrence in its immigration approach as the number of immigrants at the U.S.-Mexico border increases and immigration courts face a backlog of more than 1.2 million asylum claims.

The statement said that "the Biden-Harris administration is working to build a safe, orderly and humane immigration system, and the Department of Homeland Security continues to take several steps to improve lawful processing at ports of entry and reforms to strengthen the asylum system."