May They Rest in Peace: Sr. Elma Podbielski﻿, OSF 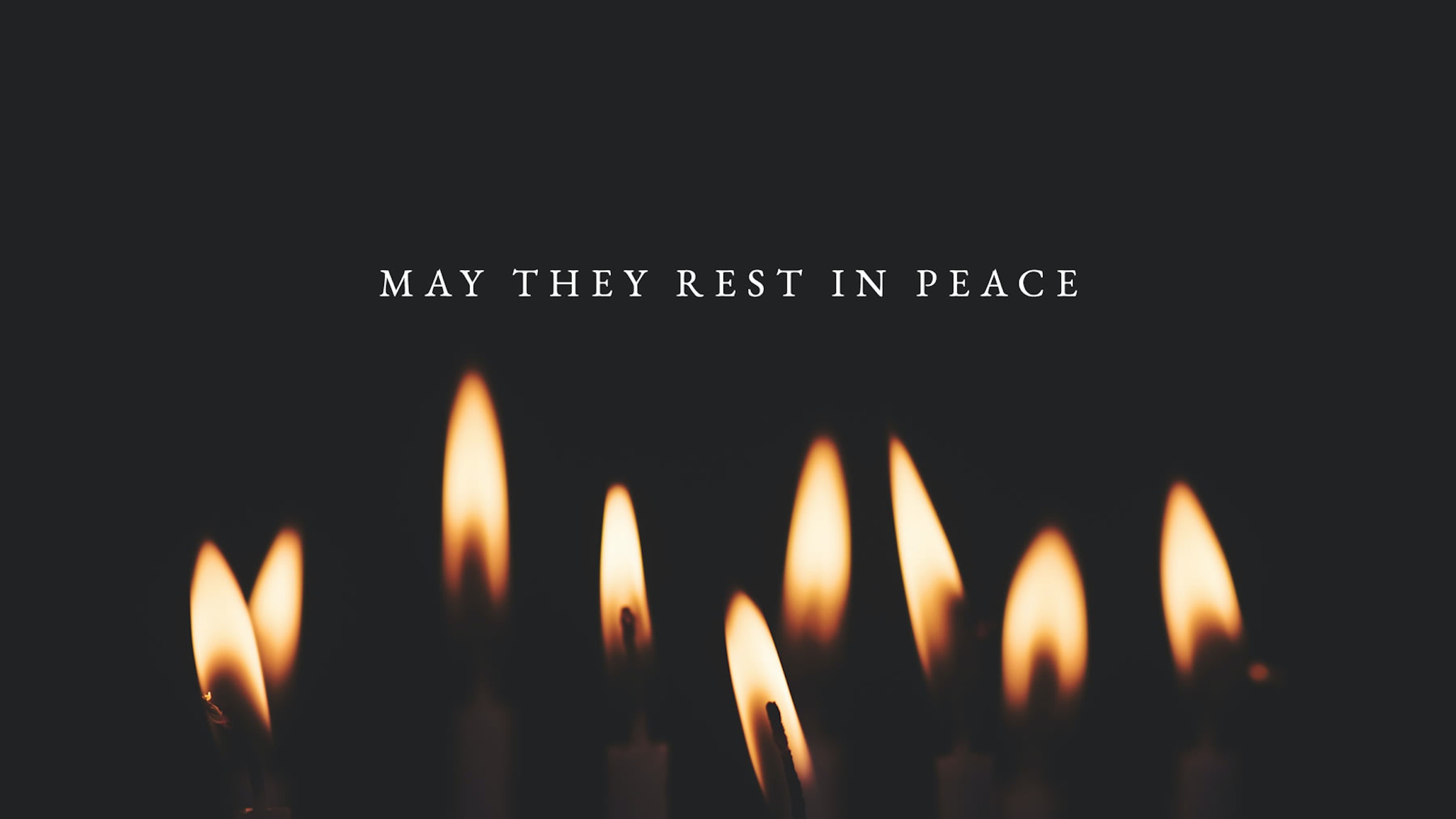 Adelle was born to Anthony and Stephanie Podbielski on Valentine’s Day in 1926. One of 11 children (eight brothers and two sisters), she and her sister, Jenny, were identical twins. Her Poland-born mother and father, in search of a more fulfilling life, immigrated to the United States and settled in Beaver Falls, Pennsylvania. The family attended Holy Trinity Church there.

After graduation from high school, Adelle entered the Postulancy of the Bernardine Franciscan Sisters in 1945. Upon admission to the Novitiate, she received the name Sister Mary Elma.

As she continued her studies, Sister Elma earned a BS in Elementary Education with a Minor in English. Her first teaching assignment was a Kindergarten class in Holy Family School in Carteret, New Jersey. She ministered for 40 years in the educational field teaching Kindergarten to Grade 2 throughout New Jersey, Pennsylvania, Delaware, Michigan, South Dakota and Texas.

In 1987 Sister Elma traded in her textbooks for cookbooks and applied her culinary expertise to delight the Sisters at Mary’s Manor in Farmington Hills. Not only was she industrious, but she was also a considerate cook. When cooking hard-boiled eggs, she would remove the shells from the eggs before serving. In her spare time, she enjoyed working outside in the vegetable and flower gardens.

Sister Elma began her retirement years at Mary’s Manor, but transferred to St. Joseph Villa the Bernardine Franciscan Sisters Health Care facility in Reading, Pa., in 2018. There she found a true friend in Sister Christelle Czernek who was instrumental in helping her feel at home in her new environment. Sister Elma is quiet, prayerful, friendly and quick to offer a loving smile to all whom she greets.

Every once in a while, upon entering St. Joseph Villa, one could hear the soft piano melodies coming from the Library where Sister Elma can be found “tickling the ivories.” On feast days and birthdays, Sister Elma delighted her audience with songs on the harmonica.

In the words of American rapper and songwriter Macklemore [stage name for Benjamin Hammond Haggerty born in 1983], “Music is therapy. Music moves people. It connects people in ways that no other medium can. It pulls heartstrings. It acts as medicine.” Sister Elma did just that with her music! Play on, Sister, play on!

Sister Elma’s funeral Mass was held in Reading, Pa., with burial in the congregational cemetery.