May They Rest in Peace: Sr. Loretta May, OP

Sr. Loretta May, OP, formerly known as Sr. Ann Elizabeth May, died on Monday, Jan. 3, 2022, at the ProMedica Charles and Virginia Hickman Hospital in Adrian. She was 88 years of age and in the 71st year of her religious profession in the Adrian Dominican Congregation.

Sister Loretta was born in Monroe, Michigan, to Charles and Leona (Bruck) May. She graduated from St. Joseph Academy in Adrian and received a Bachelor of Philosophy degree in English and a Master of Education degree, both from Siena Heights College (University) in Adrian. 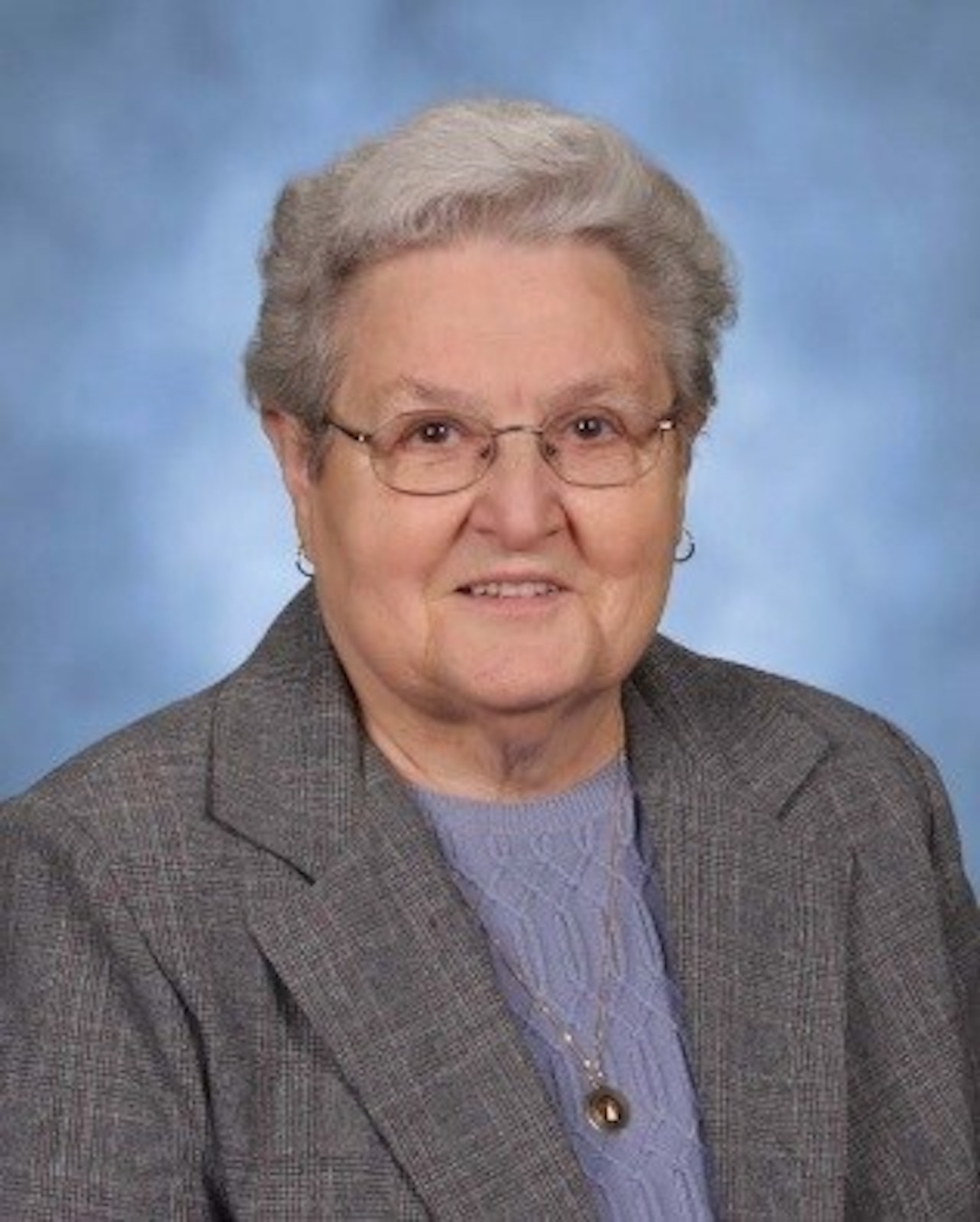 Sister spent 36 years ministering in elementary and secondary education in Utica, Ruth and Adrian, Michigan; Chicago, Illinois; and Cleveland, Cincinnati, Toledo, and Gates Mills, Ohio. This includes five years at Hoban Dominican High School in Cleveland and six years at the Dominican Learning Center in Adrian, both institutions of the Congregation, six years as principal of St. Antoninus in Cincinnati, and over eight years as elementary administrator at Gilmour Academy in Gates Mills. She was also the Congregation treasurer for eight years, and ministered for seven years as associate superintendent for the Archdiocese of Detroit and five years as coordinator of special projects for the Office of Catholic Schools in Detroit. Sister became a resident of the Dominican Life Center in Adrian, Michigan, in 2017.

The Vigil Prayer will be held at 7:00 pm Thursday, January 6, 2022, in St. Catherine Chapel. A Mass of Christian Burial and Prayers of Committal will be offered in St. Catherine Chapel at 10:30 am Friday, January 7, 2022. Burial will be in the Congregation Cemetery. Memorial gifts may be made to Adrian Dominican Sisters, 1257 East Siena Heights Drive, Adrian, MI, 49221. 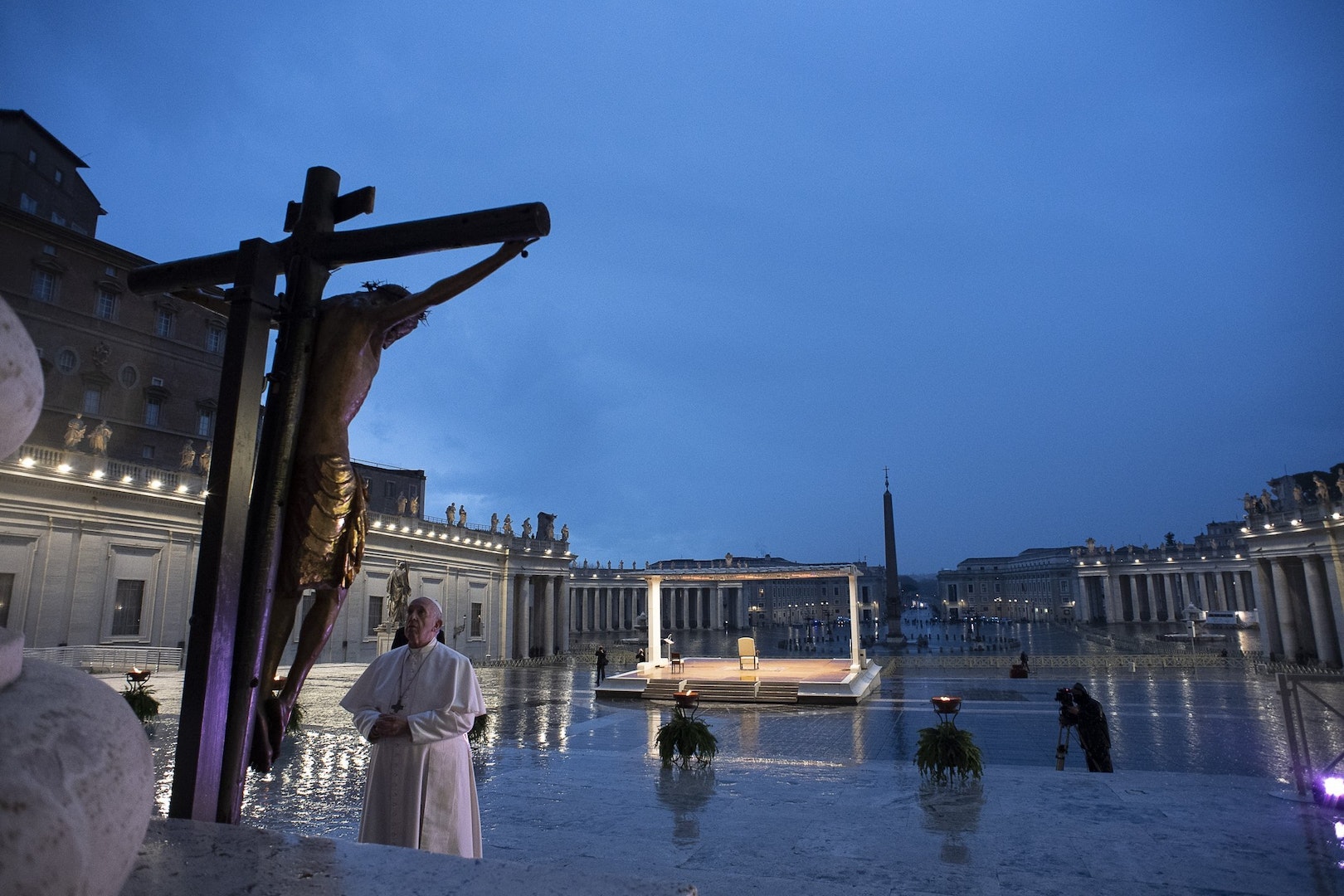 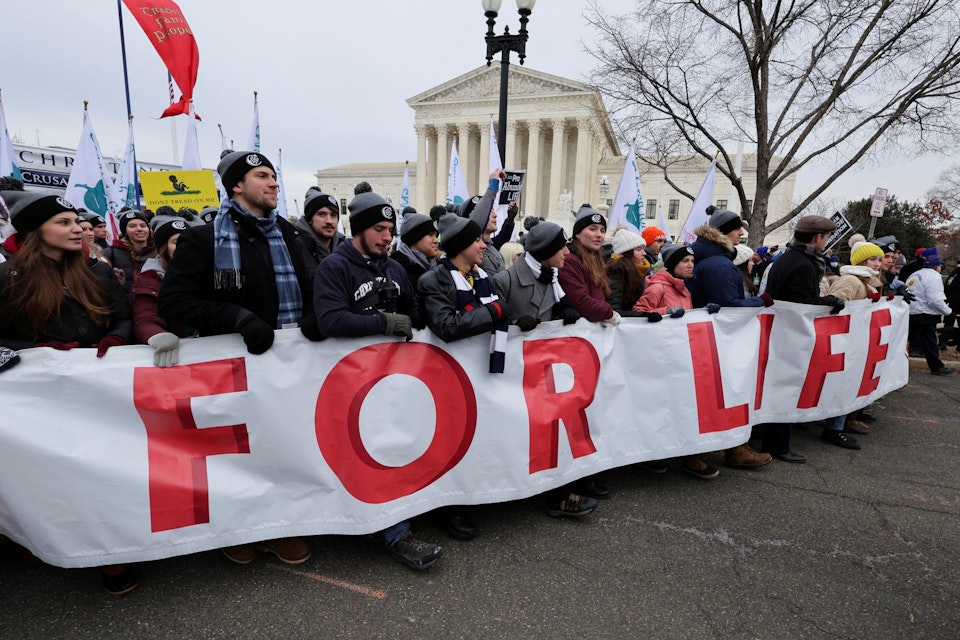 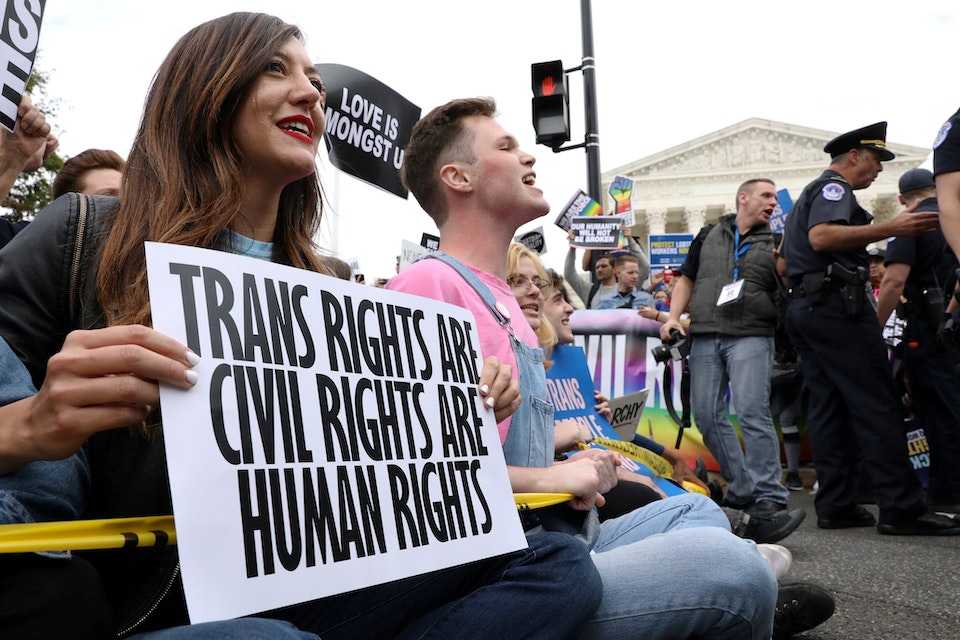 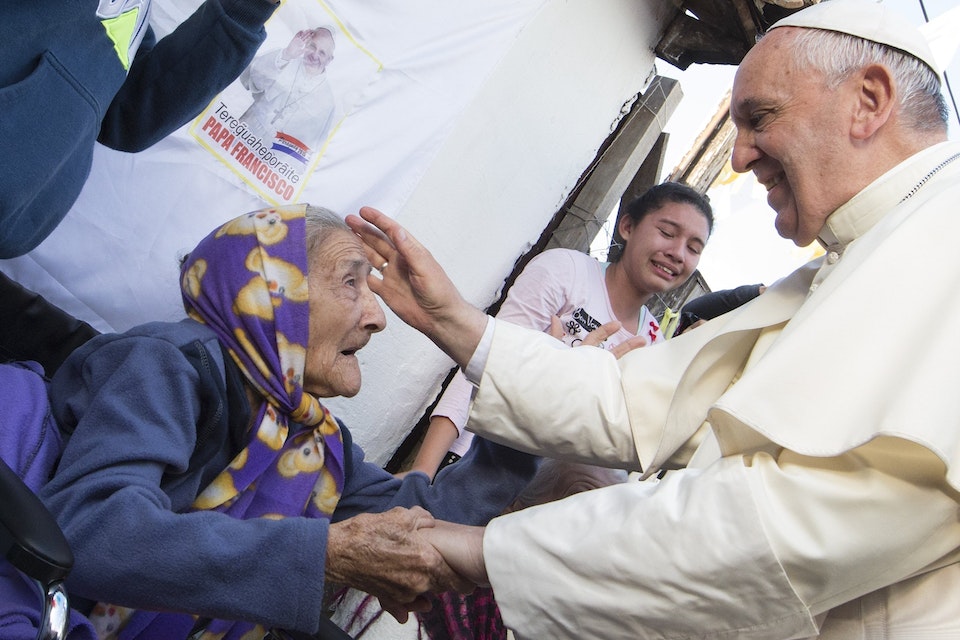 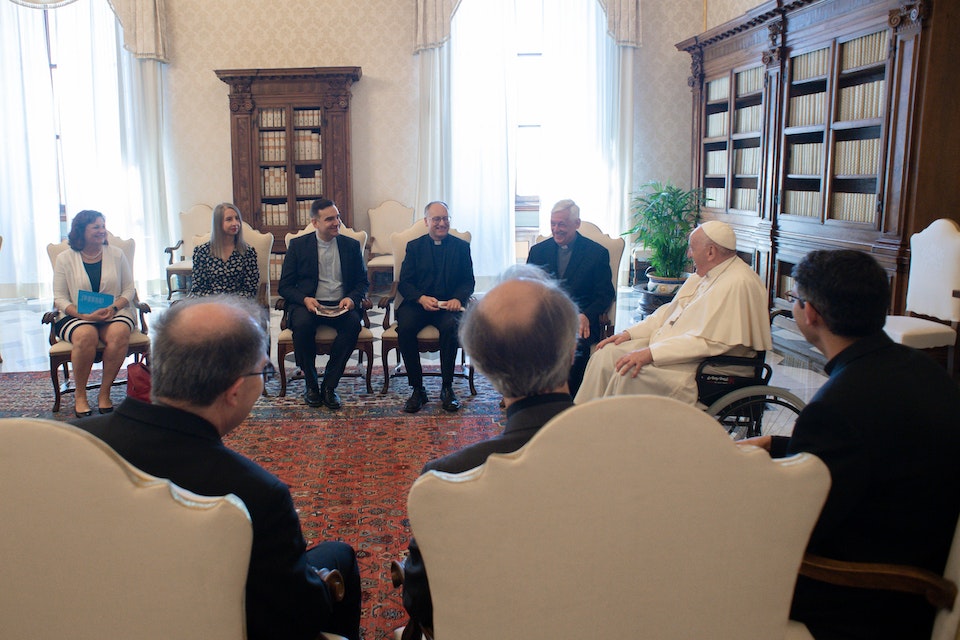