With songs in six languages ranging a variety of musical styles, the seminarians’ vocal talents were on full display before a full congregation in the seminary’s chapel. From a cheerful rendition of “Jingle Bells” to a soulful, rousing chorus of “O Holy Night” to round out the evening, seminarians said the concert is a chance to show the community that Christ really is present in their midst.

“It shows that Jesus is really king of kings and Lord of Lords, and all peoples and all nations praise him,” said seminarian Riley O'Shea of the Diocese of Lansing. 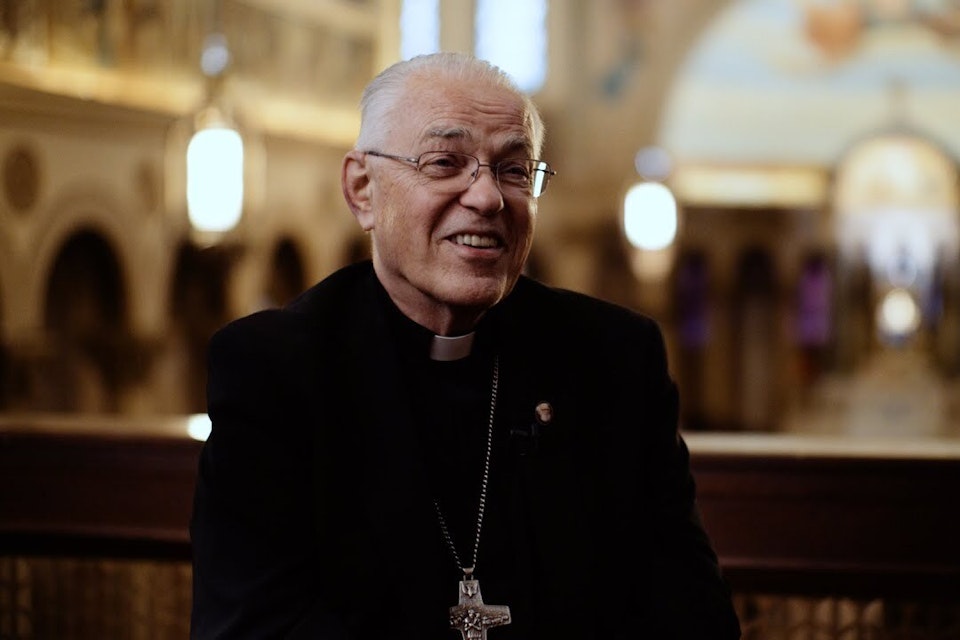 Bishop Hanchon reflects on a lifetime of service to God (VIDEO) 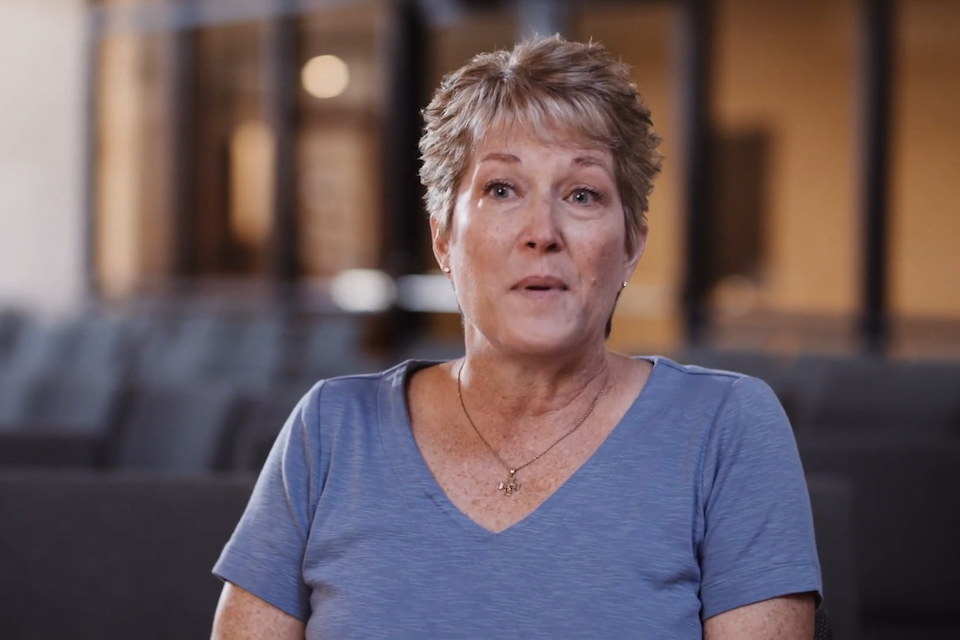 What does it really mean to walk with moms in need? (VIDEO)
featured-video Sacred Heart Major Seminary Sacred music