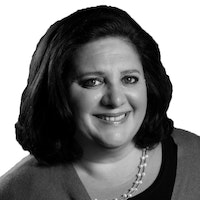 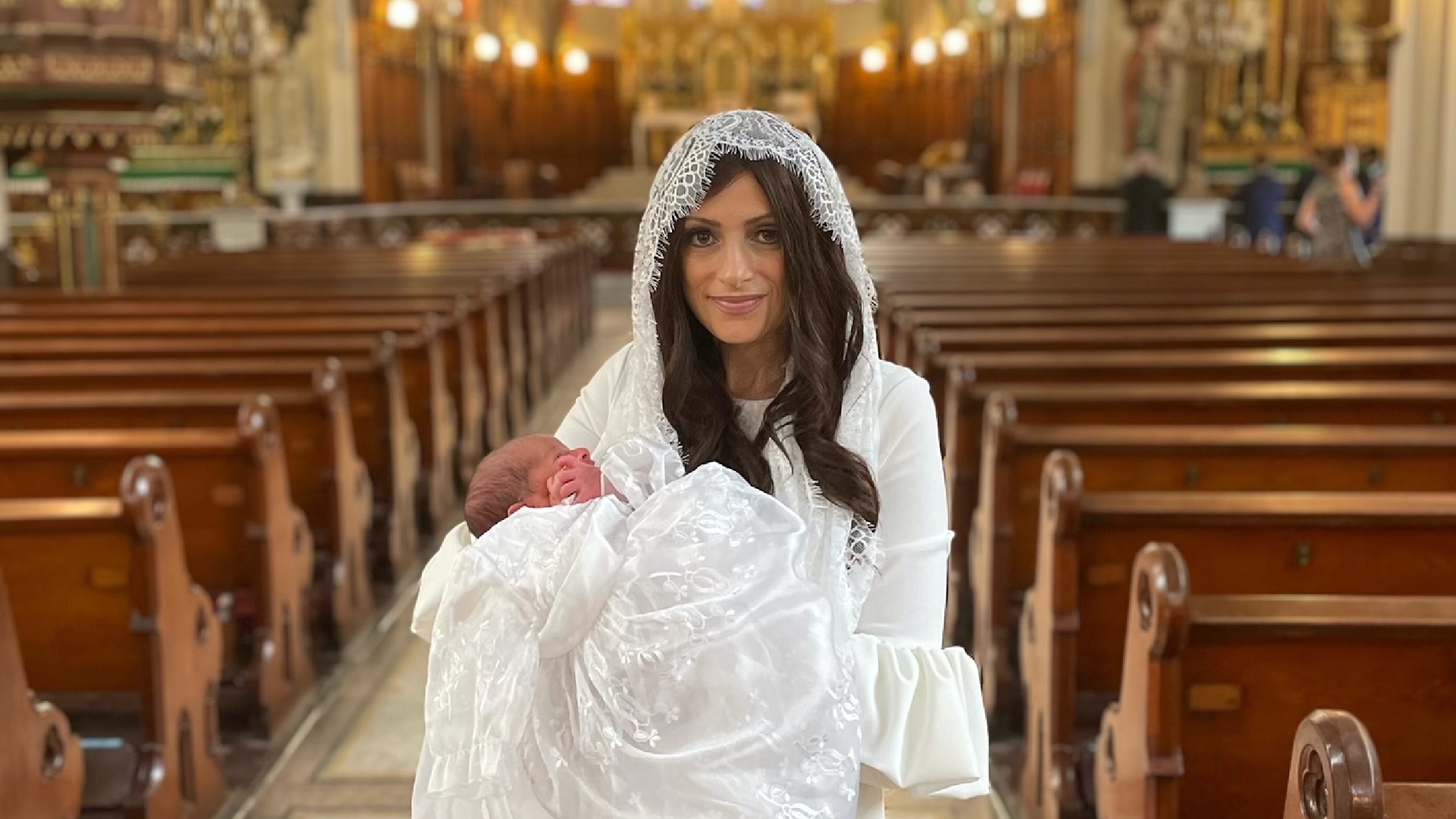 Jessica Hanna and her son, Thomas Solanus. Hanna, who was diagnosed with cancer when she was 14-weeks pregnant, rejected an abortion recommended by her doctor and today is cancer-free with a healthy son. (Courtesy of Jessica Hanna)

A friend asked me if I followed an Instagram page called Blessed by Cancer. I checked it out and I quickly became intrigued with the author’s story. She was diagnosed with invasive lobular breast cancer while 14-weeks pregnant. It was mostly likely terminal. The tumor was 13 centimeters, and 43 of her lymph nodes tested positive for cancer. The first thing doctors recommended was an abortion.

“The surgeon later told me she was surprised how bad it was when when she opened me up,” said Jessica Hanna on my Catholic Radio show Epiphany. “A year later, the doctor also told me she was surprised to see me sitting across from her. It was truly a miracle. If the cancer had spread throughout my body, the chemo would not have wiped out stage 4 metastatic areas. It is by a miracle and God’s grace that I am here today!”

As a pharmacist, she did her research and found ways to be treated while pregnant. Terminating her pregnancy was not an option. Hanna carried her son to full-term and delivered a healthy baby, and today she is cancer free. She and her family give all the glory to God.

“After my scans, I got a notification on the phone to say the results were in. My heart sank,” she said. “I was waiting for my husband to come home to open it. Minutes later, I got a call from the hospital and the nurse asked me if I got the results, and when I responded yes and before I could say I hadn’t opened it, she said, ‘Well, you are cancer free and so that is great.’ My mom came in the room and my husband walked in from work and we all got on our knees, prayed the Rosary and thanked God for the blessing.”

She is a homeschooling mom of four children and shares her story to share the pro-life message. She has undergone full body scans since, and she remains cancer free.

We all have stories to tell. Those stories engage people in conversation. The stories motivate people to take actions. The stories help people remember your main message, and for Jessica Hanna it is that every life is precious.

“I went through chemo in a safe manner. I did four rounds of chemo and went to many healing Masses. I visited the tomb of Blessed Solanus Casey in Detroit after every chemo treatment,” Hanna said. “Thomas Solanus was born with no issues and no signs of complications due to treatment I received while he was in utero.”

There are many stories in the pro-life movement, and now is the time to tell them and share them with others. The National Catholic Register and EWTN Radio and Television have reported on several over the years. You can share those stories. With the overturning of Roe v. Wade, the abortion laws revert to the states. Many have adopted pro-life laws, and others have not.

Citizens to Support MI Women and Children are sharing information about a radical proposed abortion amendment that could end up on the Michigan ballot in November. They explain that a committee called Reproductive Freedom for All (RFFA) is working to amend the Michigan Constitution. Led by Planned Parenthood and the ACLU, this committee’s amendment would create a new unlimited and unregulated right to abortion in our state.

In the beginning of March, RFFA began circulating petitions in hopes of gathering 425,059 valid signatures. They submitted 753,759 signatures on July 11 for approval from the Bureau of Elections. This radical proposal is not about reproductive freedom, which already exists. This poorly worded amendment would repeal dozens of state laws, including laws unrelated to abortion. It could affect any law related to pregnancy and abortion and does not exempt minor children.

We must share those stories of women who chose life, who chose to keep their babies. We must tell the stories of the crisis pregnancy centers helping women in several ways, including with financial and emotional support as well as finding necessary resources. Whether you are talking to friends and family at backyard barbecues or posting on social media, share the stories in the pro-life movement and educate people on what is going on in your own state. Share ways people can get involved in the pro-life movement.

Jessica Hanna will share her story at the annual Awake My Soul Conference hosted by the Eastern Catholic Re-Evangelization Center on Oct. 8. The conference will be held at St. George Chaldean Catholic Church in Shelby Township.