From the editor's desk: Proposal 3 is a trojan horse for the abortion industry 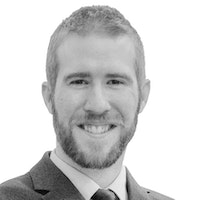 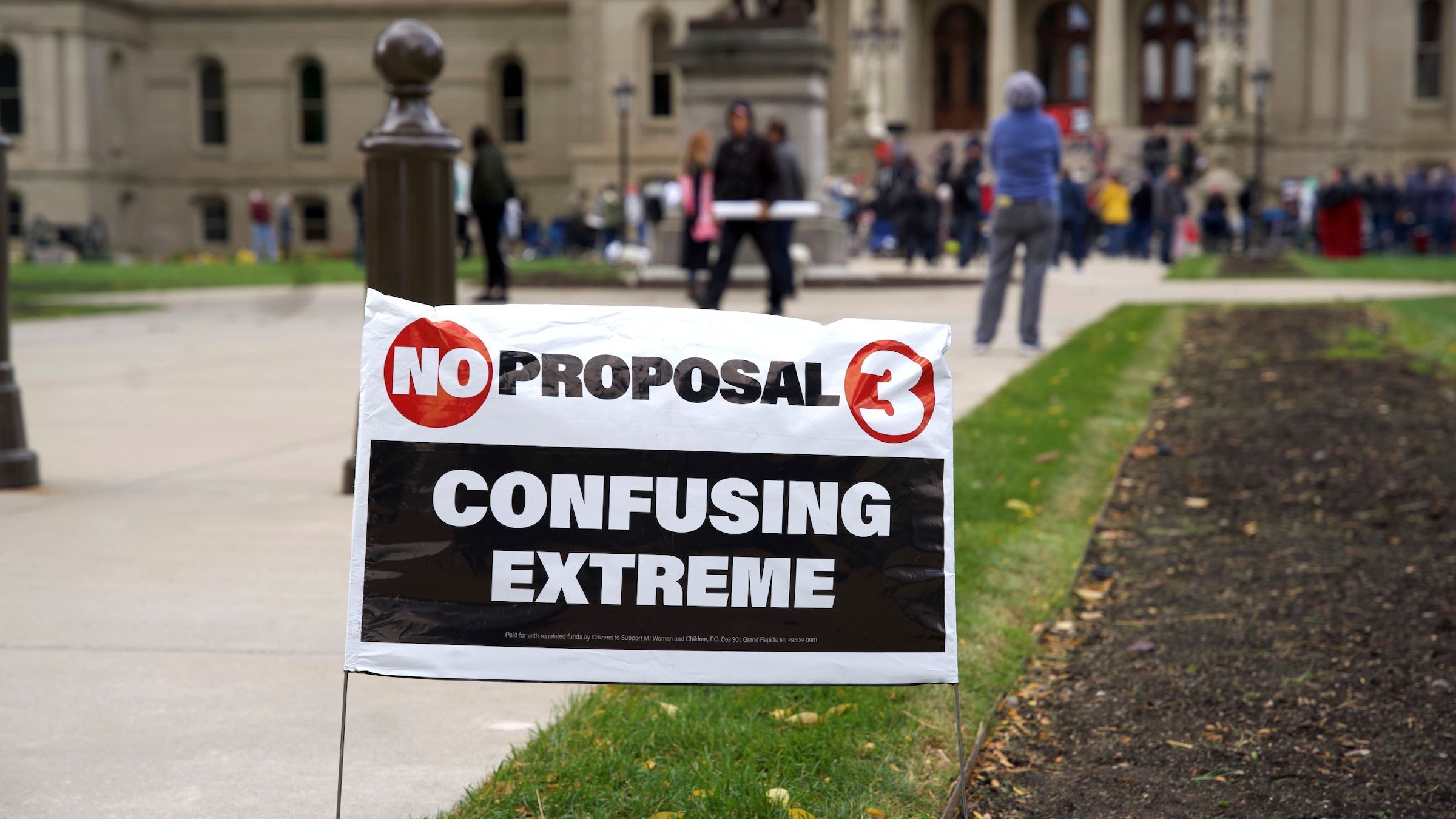 A sign opposing Proposal 3 is pictured outside the state capitol building in Lansing on Oct. 15. As a constitutional amendment, Proposal 3 would create a "super right" to abortion in Michigan that would supersede other rights, including those of parents to be involved in their child's medical decisions. (Gabriella Patti | Detroit Catholic)

On Nov. 8, Michigan voters will be asked to consider one of the most extreme laws on abortion ever proposed in the United States.

Proposal 3, the so-called “Reproductive Freedom for All” amendment, is a gift for the abortion industry. Supporters of the measure — including Planned Parenthood, which helped craft the proposal — insist it’s about “restoring Roe” in Michigan. Nothing could be further from the truth.

The overturning of Roe v. Wade has not changed much in this state. Unfortunately, abortion is still legal, and barring a lengthy legislative and court battle, is likely to remain so for the foreseeable future. Proposal 3 changes none of that.

Instead, what this dangerous proposal will do is eliminate countless other state laws designed to enforce standards for abortion clinics, protect mothers, uphold parental rights and otherwise regulate abortion in any meaningful way.

Voters should think long and hard about that.

As an amendment to the Michigan constitution, Proposal 3 would override dozens of existing laws on Michigan’s books, including laws requiring parental involvement in a minor’s medical decisions, laws banning the gruesome partial-birth abortion procedure, and laws preventing taxpayers from subsidizing abortion clinics.

The proposal’s authors admit as much — although not in the language you’ll see on the ballot. Only a 100-word summary of the proposal will be printed, but the full 300-word text of the law is more illuminating.

By enshrining unlimited, unregulated abortion in Michigan’s constitution — a “super right,” so to speak — Proposal 3 would remove almost any avenue for legally restricting abortion in our state — leaving us virtually powerless to stop abuses in the industry.

Because Proposal 3 elevates abortion to the status of an “individual” right — including adults and minors — under this amendment, a school counselor may be able to take a 14-year-old girl to get an abortion without telling her parents.

Under this amendment, abortion providers might not be required to inform their patients of the dangers and risks related to the procedure, and taxpayers could be on the hook to pay for it.

Under this amendment, no form of abortion — no matter how barbaric — is off the table, and any baby — no matter how far along and for any reason — could be aborted, right up to full-term or even during birth.

The language of Proposal 3 is intentionally vague, but one line should set off alarm bells for voters considering this dangerous legislation: “The proposed constitutional amendment would … invalidate state laws conflicting with this amendment.”

That’s a heavy decision, and one voters shouldn’t make without careful consideration of the costs. There are better ways to legislate on this critical social issue, regardless of where you stand on the issue of abortion at large.

“Those supporting Proposal 3 claim that it just returns Michigan to the days of Roe v. Wade, but as lawyers, we see that it goes much father than that,’” the Catholic Lawyers Society of Metropolitan Detroit recently stated. “And unlike laws passed by the state legislature, it would be extremely difficult, if not impossible, to undo or amend Proposal 3 if it becomes part of the Michigan Constitution.”

In effect, Proposal 3 strips the state of its ability to manage abortion or protect women, children or doctors or who have been hurt by it. By elevating abortion to a right above all rights — including for minors — voters risk a host of unintended consequences that could spell tragedy for thousands of families.

As Catholics, we're called in all circumstances to protect the most vulnerable and to cherish the miracle of life that God gives. Unfortunately, the Church's wisdom isn't always heeded.

But even those who, regrettably, support abortion should see the dangerous flaws of Proposal 3. If you do nothing else, read the full proposal. You might be alarmed at what’s inside this trojan horse. And please, vote "no" on Nov. 8.

And if you are voting "no," don't forget to pray. And pray hard.

Michael Stechschulte is editor-in-chief of Detroit Catholic. Contact him at [email protected].